Jerry Yan rumoured to have undergone surgery for knee injury 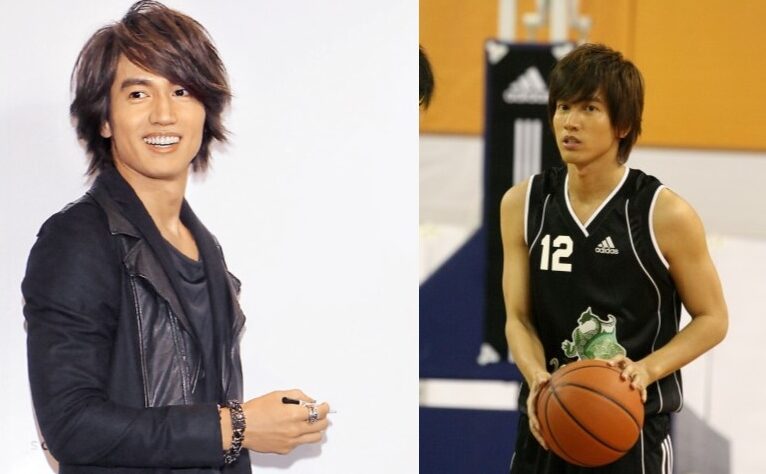 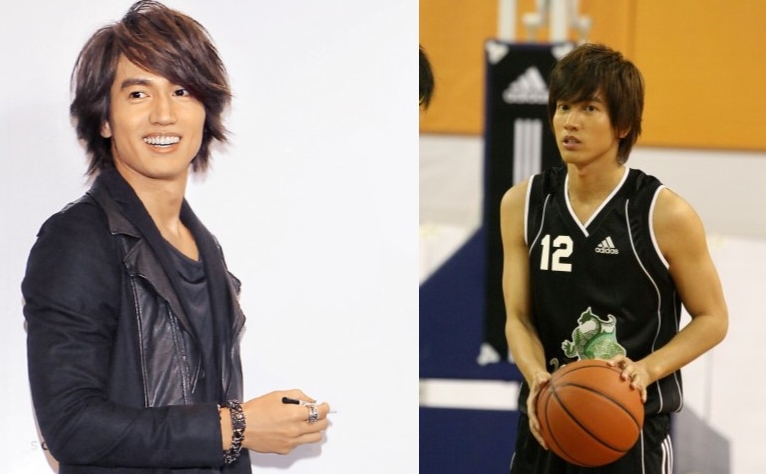 Jerry Yan did not have any public appearances lately, and fans have been concerned about his situation.

Yesterday, Taiwanese media reported that Jerry was admitted into a hospital to undergo a surgery for his knee injury.

According to Apple Daily, Jerry was admitted into the VIP ward in Postal Hospital, Taipei yesterday and preparing to undergo a surgery. When the reporter rushed to the hospital, he had left the place. The hospital staff also responded that Jerry had left the place about an hour ago.

The hospital declined to reveal details about his injury, however, he was said to have treated by a renowned orthopedist who was also the dean of the hospital.

Jerry’s agency has since responded, “Jerry injured his anterior cruciate ligament (a form of knee injury) while playing basketball last week. The doctor advised him to rest for the next few weeks.”

His agency denied that he went for a surgery, and said that he was merely going for a MRI scan.

Jerry reportedly has to walk with a clutch right now, and all his work on hand has to be delayed.