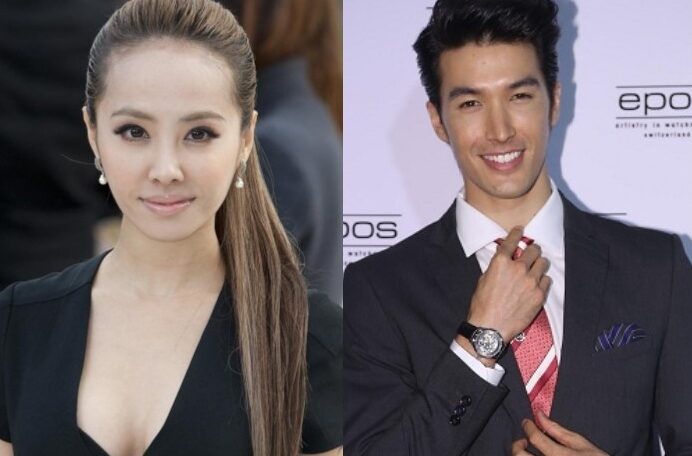 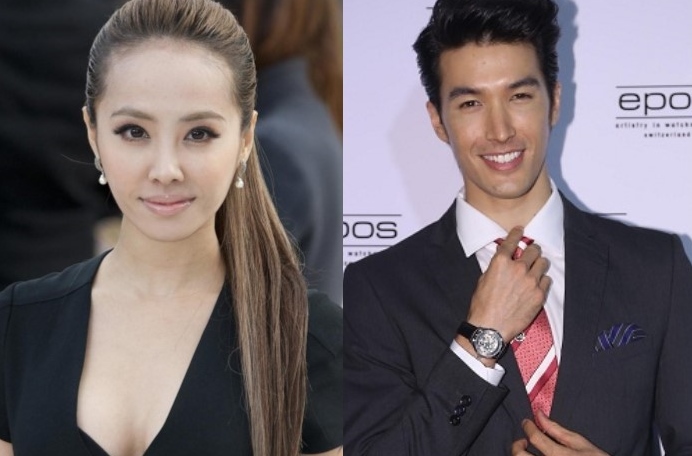 Jolin Tsai and Vivian Dawson have a stable relationship for 6 years. Recently, Taiwanese media suggested that the couple could be cohabiting.

On January 9, Jolin and Vivian were seen returning to Jolin’s home together in a taxi. After 30 minutes, Jolin walked out from her house and rushed to a salon for a makeover, before heading for a performance

After her show, Jolin rushed home to meet Vivian, who was still waiting for her at home. Jolin and Vivian’s managers have since denied that the couple are living together.

Jolin’s manager said, “They are not living together. Vivian has his own place.”

Meanwhile, Vivian’s manager also said, “They are not living together. Vivian has a rented apartment. He might have leave her place slightly later.” 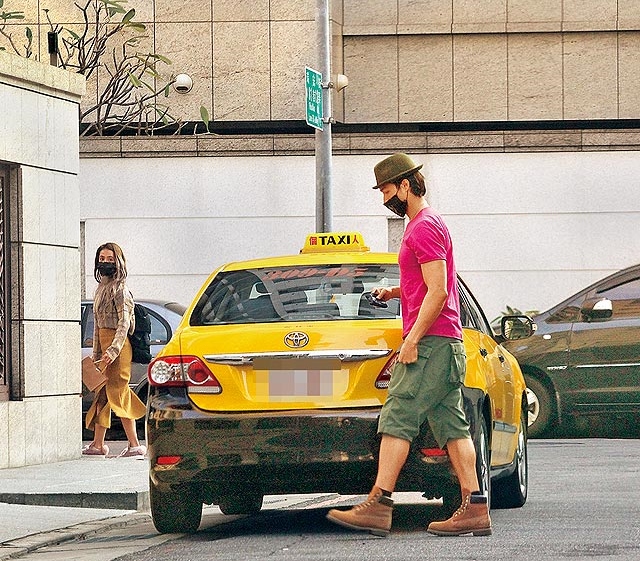