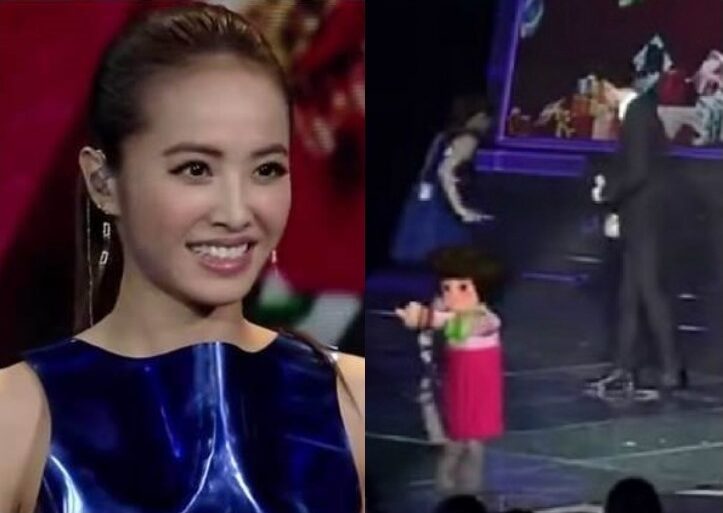 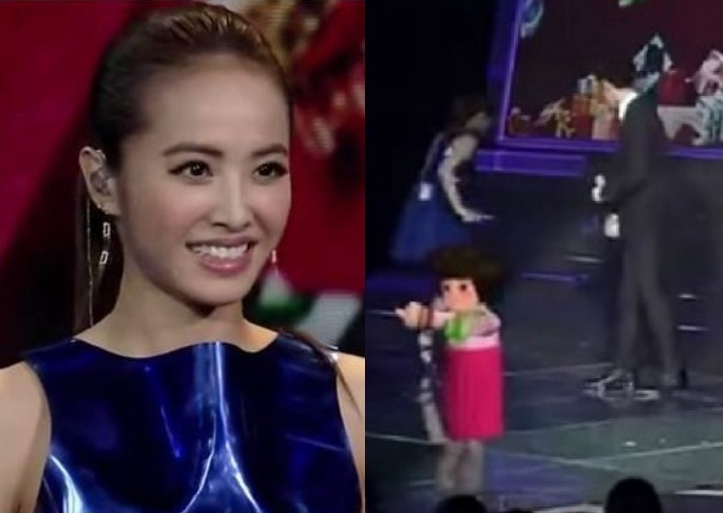 Jolin Tsai shocked the hosts and the audience after she paused on the stage to look for something during a live programme.

On the 12 February, Jolin was invited to perform at the CCTV New Year’s Gala. After a 11-minute performance, Jolin returned to the central stage. Instead of facing the audience and greeting the hosts, Jolin was searching frantically for something.

When the host EXO Lay extended his handshake to Jolin, it appeared that she did not see and continued to look for something. It created a few seconds of awkwardness for the host.

Jolin then shouted, “I have dropped my ring!”

It was until when she found her ring she became very relieved and greeted the hosts. 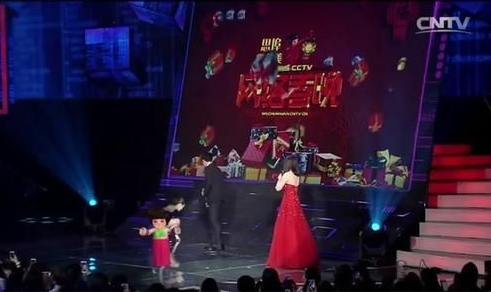 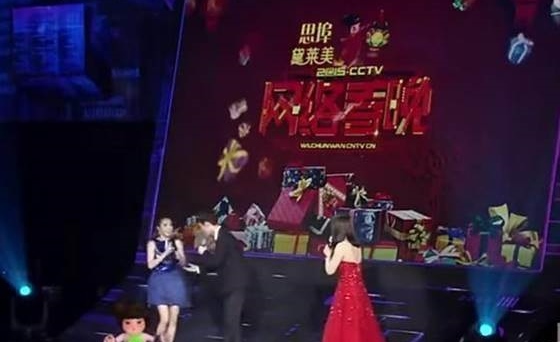 Media reported that the missing ring was a love token by her boyfriend, Vivian Dawson for their 3rd year dating anniversary. It was given to her during their vacation in England in 2013, and hence this ring holds very special memory for her. Her expression on stage also revealed how significant the ring was to her.

Jolin’s manager declined to respond on Jolin’s reaction on the stage, but did not deny that the ring was given by Vivian.