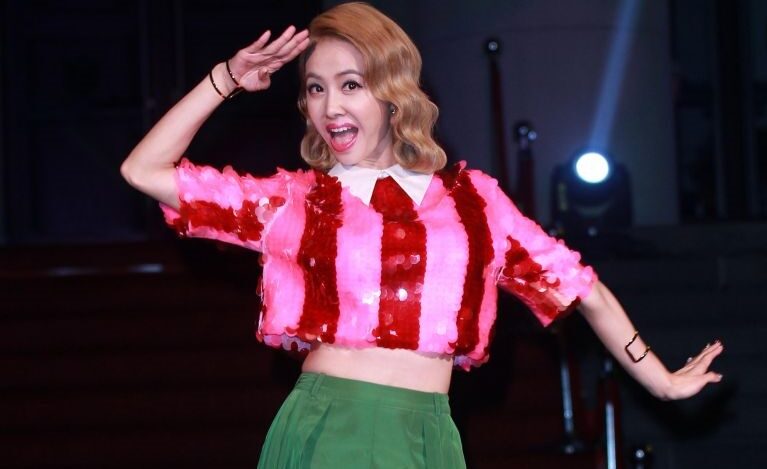 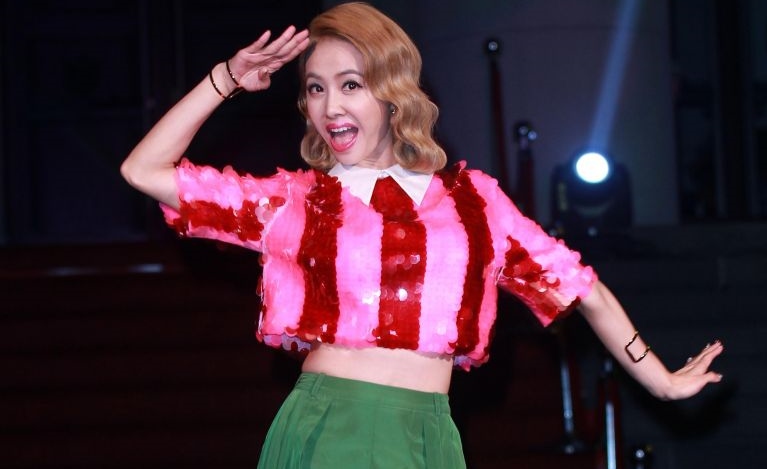 Jolin Tsai is in Beijing recently to hold her Play World Tour concert.

Prior to her concert, Jolin posted on her Weibo, saying, “I Pei! Beijing!”

Pei (呸) is a homophone of her album, Play. Although Jolin’s words were meant to inject some fun in her greetings to fans, many Chinese netizens did not take it too well, as Pei also means to spit with contempt.

Some netizens misunderstood that she was scorning Beijing, and started to blast her online. Some even remarked, “Get out of Beijing!”

Jolin’s fans have jumped to her defence, citing that the word Pei was just the name of her album. This then led to a heated exchange between the two camps. Seeing that her post has created such an uproar, Jolin has since removed her post.

Regarding the matter, Jolin’s manager responded, “Jolin meant to say that ‘Pei concert had come to Beijing, and I am coming’. After seeing that her fans have quarrelled, she decided to remove her post. She hopes to see her fans coming to her concert happily.”