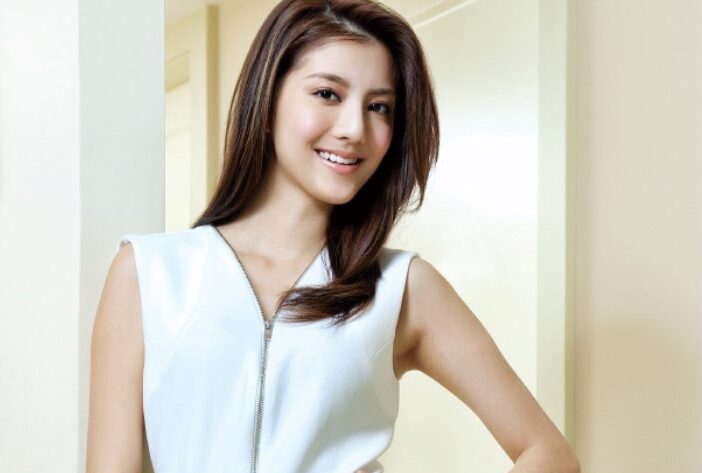 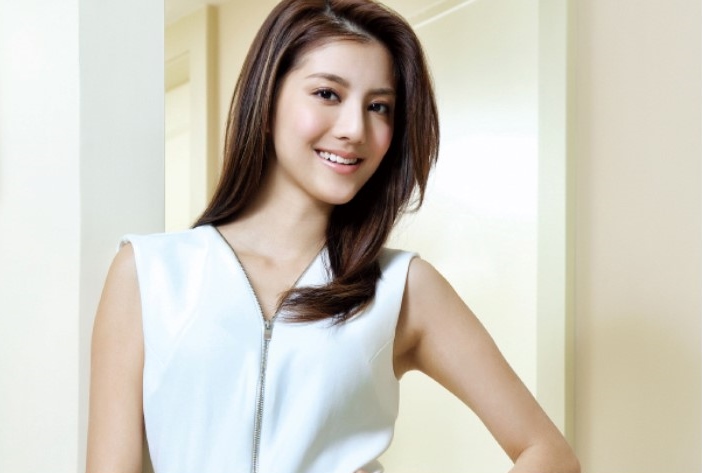 There was recent reports that said that Louis Koo had intention to film a movie remake of TVB’s 2001 hit series, A Step into the Past <寻秦记>.

Karena Ng’s boyfriend, Raymond Lam who starred in the drama back then was also invited to star in the movie version. Karena said that she was a huge fan of this drama, and looking forward to the movie.

“When I was in primary school, I watched the drama. My classmates and I all enjoyed the show, and often discussed the drama,” said Karena.

When asked if she had preferred Raymond or Louis back then, Karena said, “At that age, I did not recognise any stars. I just found the drama to be very nice. I did not even know that the lead actor was Louis Koo. I was only in primary one.”

Karena, was down with a stomach flu recently after having a hot pot with friends. Asked if Raymond had known about her illness, Karena said, “He asked me to take medicine. As he was busy filming, he had no time to visit me on the film set.”

Karena is also busy filming Ip Man 3 <葉問3> now. Former heavyweight boxing champion Mike Tyson has joined the cast of Ip Man 3. Karena revealed that she had also turned into a little fan, and asked Mike Tyson for a photograph together.