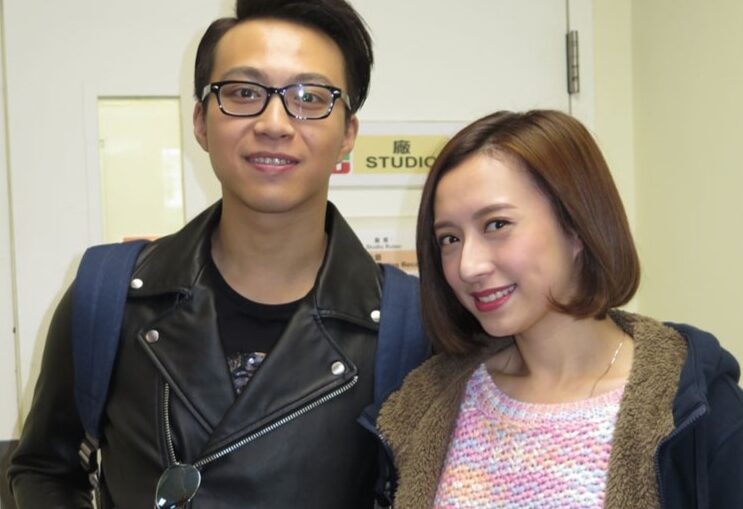 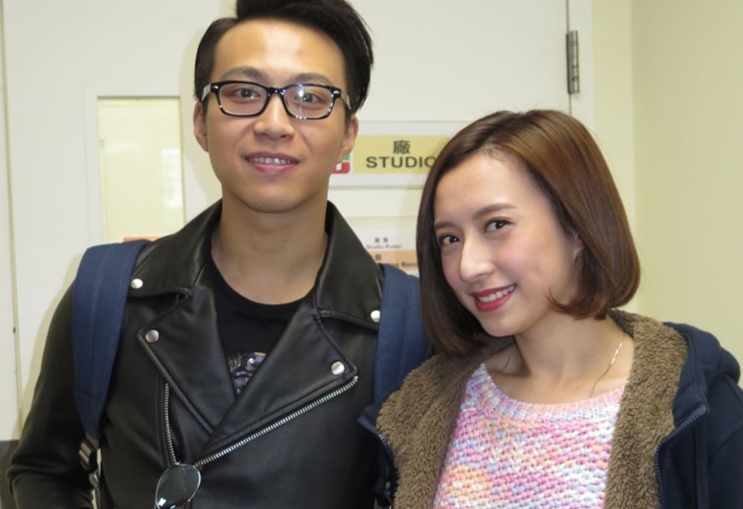 Katy, who plays the elder sister of Yip Kwan in the modern sitcom, has praised him openly for being talented and interesting. She also revealed that she needed more time to “observe him”.

At the Jade Solid Gold Awards Presentation last Sunday, Yip Kwan won the Gold award for the Most Popular New Singer. Shortly after, Katy suddenly wrote an ambiguous post on her Weibo, which was suspected to be professing her love for Yip Kwan.

“I hope everyone can find their sunshine. I am willing to be your sunshine!”

When asked about Katy’s love declaration, Yip Kwan responded carefully, “It was not me that she was referring to. (You are not admitting it?) I cannot just admit it casually, unless she specifies it’s me.”

Katy, on the other hand, was grilled about her ambiguous message. When being told that Yip Kwan wanted her to “specify” him before admitting it, Katy said, “Whatever he says! My main motive is to write for my fans to see.”

Katy also pointed out that since they were rumoured together, she was constantly being attacked by his fans. “Now that he is very famous, his fans thought I am sticking to him. Whenever I saw those messages, I felt like crying. I am not happy.”

Katy and Yip Kwan have discussed the issue before and felt that they should not avoid each other because of the fans’ reactions. She also spoke about their relationship. “We are very close brother and sister.”

On his fans’ attack on Katy, Yip Kwan said, “It’s either positive or negative, especially in the Internet world. My sister is a very good girl. I won’t keep a distance from her. We often meet on filmset.”