Ruco Chan and Katy Kung rumoured to be dating 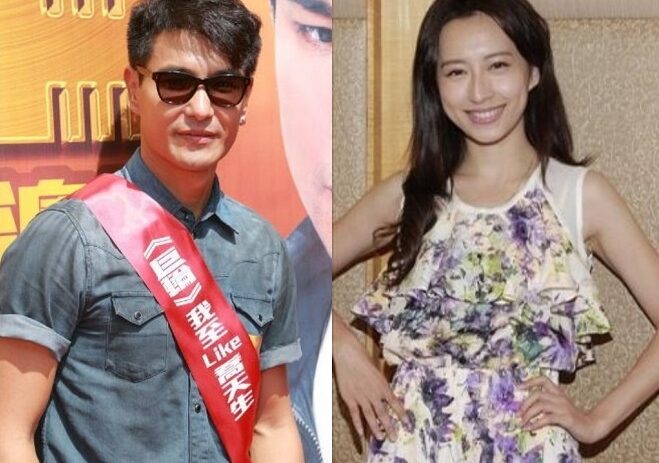 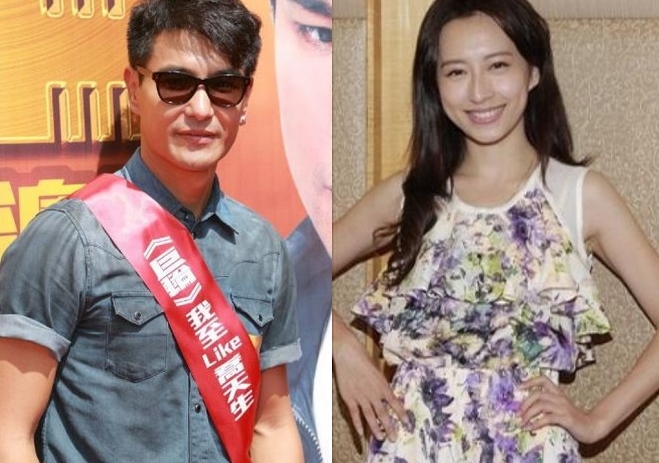 According to Hong Kong tabloids, Ruco Chan has changed his target to Katy Kung after failing to court Linda Chung.

On the mid-autumn festival, Ruco reportedly did not turn up at a Buddhist event, although he had agreed to attend the event. Instead, the TVB actor was spotted having a dinner with his rumoured new girlfriend, Katy and his two buddies, Matt Yeung, Jason Chan and his girlfriend, Sarah Song.

When the paparazzi took photos of their gathering, Ruco reportedly flared up and left the place immediately. His two buddies, Matt and Jason were left in shock by Ruco’s reaction.

Ruco denied on the spot that he was dating Katy and replied, “Nothing special, and nothing happened at all.”

Katy, on the other hand, was in a good mood and even told the paparazzi that they had frightened “Pang Pang” (referring to Ruco’s nickname) away.

After the incident, Ruco clarified that it was just an ordinary meal gathering that day, and it was arranged by Jason. When asked if the date was ruined by the reporter, Ruco responded, “It’s totally impossible between me and Katy.”

Responding on addressing Ruco by his intimate nickname, Katy said, “Everyone in the company addresses him this way. We are only colleagues!”