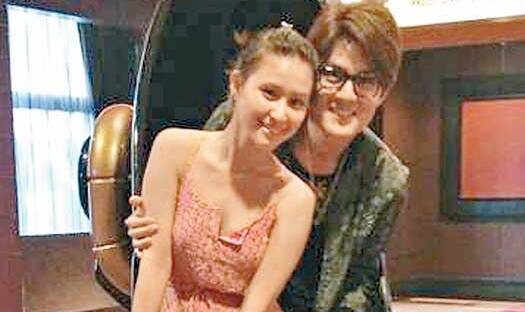 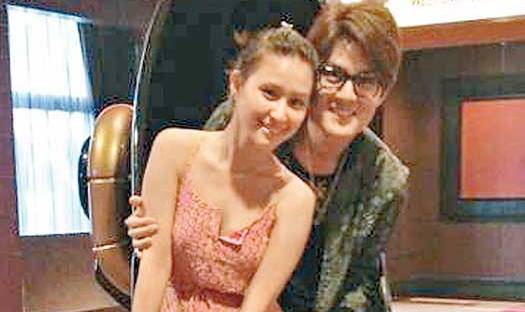 Recently, Taiwanese tabloids claimed that Kenji Wu’s newly established talent management company was funded by his girlfriend, Laurinda Ho. The daughter of Stanley Ho was said to have invested over HK$5 million in Kenji’s company to help his new business venture.

Responding to report that he was “eating soft rice”, Kenji immediately issued a press statement and blasted angrily on his Weibo.

“My mum has been teaching me from young that men who beat women or use a single cent from women are worse than animals! Those that know me will know that I will not even let a woman pay a single cent.” wrote Kenji.

“I rather die than lose my integrity. Is there any justice in this world? I am not asking for anything. I am only requesting the public to return me a justice!”

Laurinda Ho also defended her boyfriend and stressed that he did not use her money.

She wrote on her microblog, “You need to produce evidence for your words. He is the type of guy that will not allow any woman to pay for a single cent. He is very hardworking and depends on himself for everything. Not everyone is as dirty as you have imagined.”