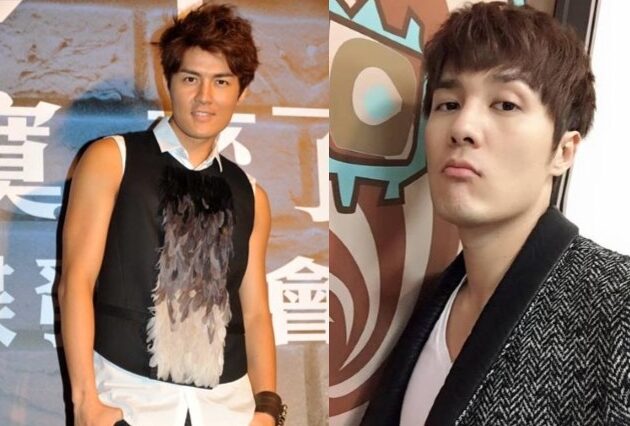 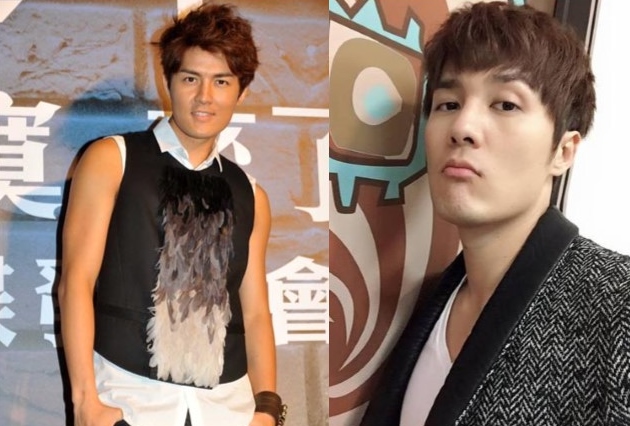 According to media reports, Taiwanese singer-songwriter Kenji Wu has lost 60% of hearing in his left ear, causing many fans to worry about his situation.

For the past six months, Kenji had been busy with his self-directed movie and composing new songs for his album. He was also busy with the shop opening of his fashion label Debrand. As a result, he had insomnia and could not sleep well. As he was unable to fall asleep, he continued to write songs in the middle of the night. Even if he managed to sleep, he would end up dreaming about work.

He said, “I felt tired everyday. I lost track of how much sleep I have.”

Around May or June this year, Kenji suddenly felt that his left ear could not hear clearly, and often he could not hear the high and low notes. When talking to others, their voices would become robotic voices.

After waking up one day, he heard ringing in his ear and the pressure for both ears was not balanced. He also experienced migraine and dizziness all the time. At first, he visited a clinic to clean up the earwax, but as the condition did not get better, he visited a specialist.

After a thorough check, Kenji was diagnosed with sudden deafness due to stress, but as he missed the golden period to seek treatment, the nerves in his left ear were badly damaged.

The golden period to seek treatment is the initial six months. The longer u drag the treatment, the worse your condition will be, and your hearing may be permanently lost. 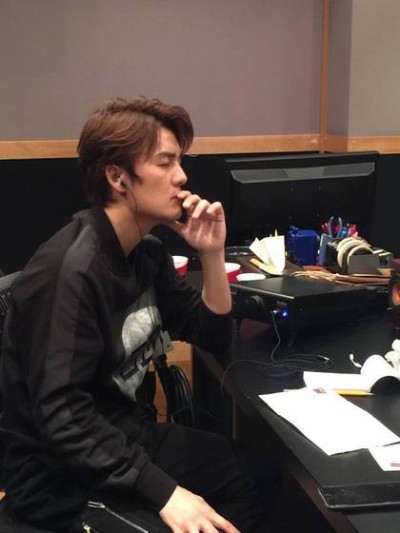 Although Kenji does not need any hearing aid for now, he would not be able to regain his hearing ability completely. Being a singer, this comes as a huge blow to Kenji initially when he learnt about his condition.

“I never thought of giving up, and I am even more determined to face it! I am able to use my heart to see things! And understand that things may not be turn out to be what you want, but as long as you have a clear conscience.”

Kenji also said that although he had a setback, he managed to come up with an album that was his favourite all these years.

He also said positively, “I guess, 60-70% of hearing is enough! Don’t you think that heaven is really humorous. It took away some things but give you new things.”

Kenji’s recording label, Warner Music said that Kenji faced his condition very positively. He wrote his feelings into his new song, ‘Life is very Humourous’ <人生超幽默>. His agency also said that Kenji was not under any medication currently, and he has been trying to relax, so his sleeping has also improved tremendously. 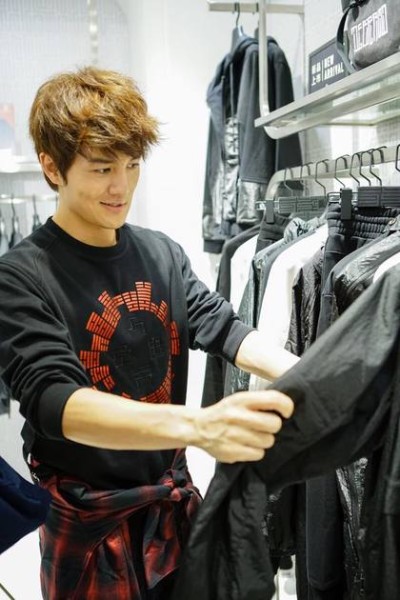