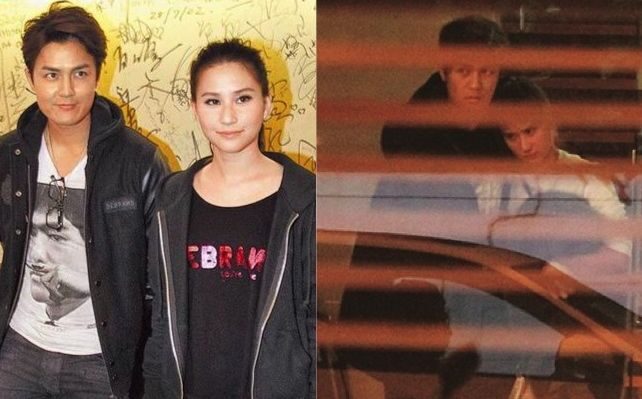 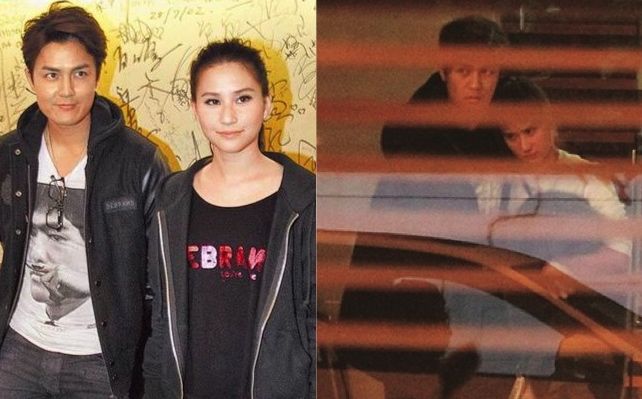 Kenji Wu broke up with Macau’s casino king Stanley Ho’s daughter, Laurinda Ho last year. Recently, Kenji was spotted together with his ex-girlfriend at Taipei, sparking speculations if the pair had patched things back.

On January 31, Kenji was seen picking up Laurinda from a cafe at about 3 am. He then drove Laurinda back to his house. The duo was only seen 9 hours later, at about 1 pm the next day. Laurinda had also changed her clothes and looking very sweet together with Kenji.

When asked if he had reconciled with Laurinda, Kenji responded that Laurinda was a little tipsy that day, and her friend called him to take care of her. Kenji said that it was for “safety reason” that he picked her to his home, and they did not reconcile.

However, a source disclosed that Laurinda still had feelings for Kenji and would not give up any chance of patching up with him.

Reports also said that as Kenji was not pro-marriage, he did not want to delay the other party. As he also wished to focus on his career, he felt that it was better to part ways.

After the breakup, Laurinda had many pursuers. Kenji gave his blessings and said, “There should be many people chasing after such a good girl.” 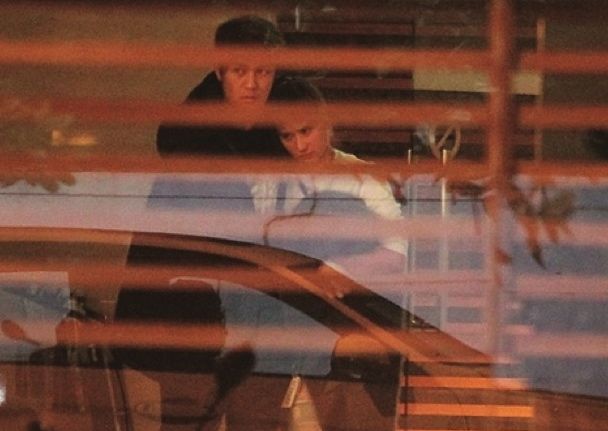