Tia Li is out? Has Kai Ko hooked up with Kenji Wu’s ex? 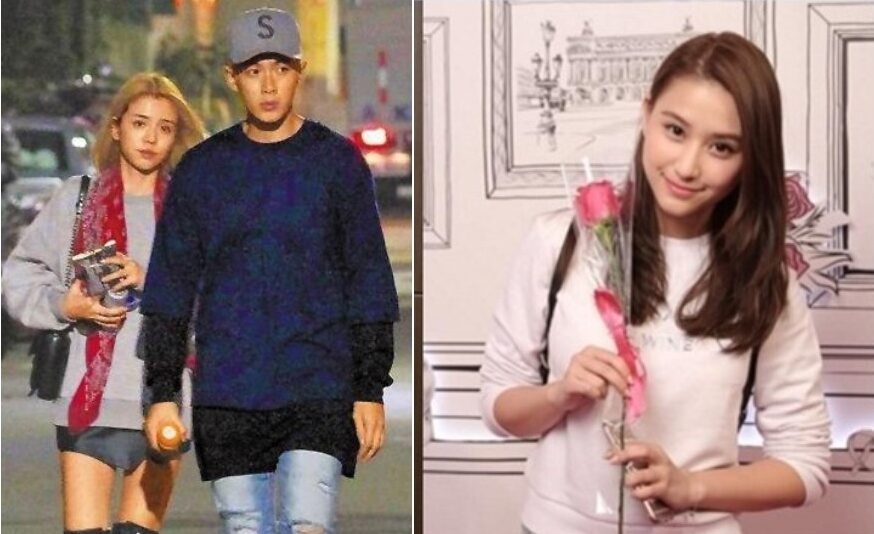 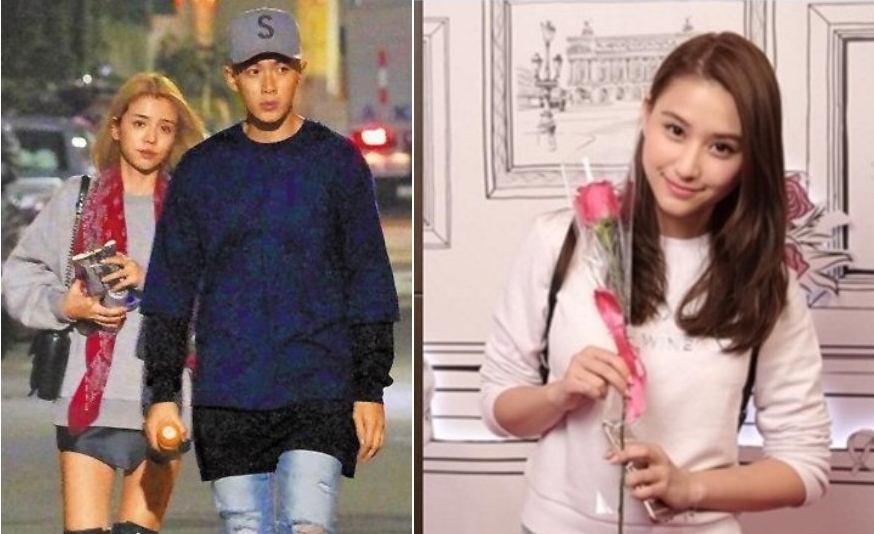 Kai Ko and Tia Li were rumoured to have broken up for a month! Kai was also said to be dating Kenji Wu’s ex-girlfriend, Laurinda Ho.

Last week, Kai was spotted at a KTV lounge in Taipei, and there was a male and a female accompanying him. When his female friend turned around, paparazzi noticed that she was none other than Macau’s casino king Stanley Ho’s daughter, Laurinda, who recently broke up with Kenji.

Before Kai and Laurinda entered into a lift, Kai was seen stretching his hand and held onto Laurinda’s shoulders. Laurinda also leaned comfortably onto Kai’s shoulders.

According to Taiwanese media, Kai and Tia grew apart as they were both busy filming. The couple also started to quarrel often, and their misunderstandings escalated. The couple has broken up for more than a month.

Kai got to know Laurinda through his good friend, Jaycee Chan. Laurinda was often by his side when he was still trying to recover from his breakup. When Tia learnt that Kai and Laurinda were getting closer, she was even more determined to end their relationship.

On the rumours, Kai’s manager said, “They [Kai and Tia] are good friends, and would keep in touch privately. However, Kai seldom mentioned about her recently. This is an artiste’s private life, and the company will not intervene. Please do not speculate.”

Meanwhile, Tia’s manager said, “Tia has all long been very serious at work. There is nothing to respond. Please ask them instead.”