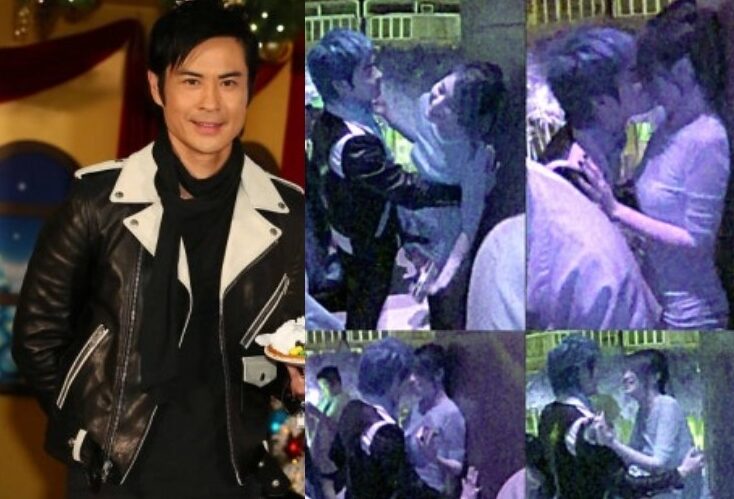 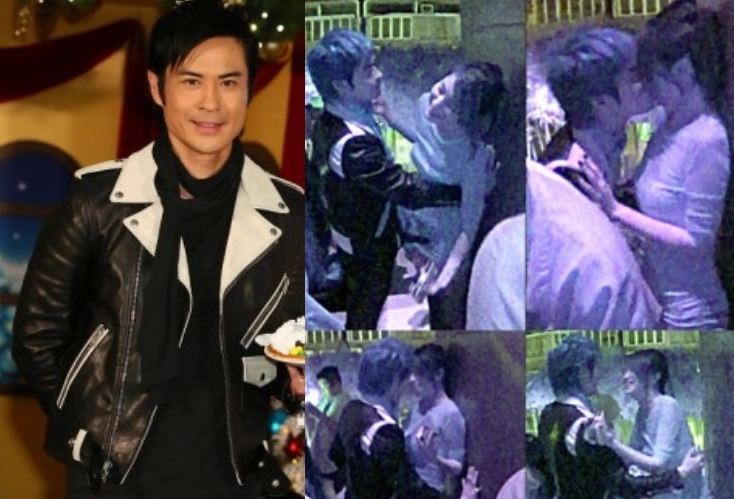 TVB diamond bachelor, Kevin Cheng recently expressed his intention to settle down soon. Being single for four years, it looks like Kevin is quite “dry” lately and was caught patronising a nightclub.

After appearing at a countdown show on new year’s eve, Kevin was spotted visiting a nightclub at Lan Kwai Fong, Hong Kong. Being a celebrity, Kevin seemed to be cautious about the surrounding and on the lookout for paparazzi. Whenever he saw people with phones, he would walk away for fear that his pictures would be taken.

Kevin eventually stayed at a crowded bar area and was seen drinking with a long-haired woman who dressed like an office executive. Besides whispering to each other, the woman was later seen to be giving Kevin a hug.

After a while, Hong Kong singer Tommy Yuen suddenly approached Kevin and introduced to him his group of lady friends. A “kawaii” golden-haired woman, wearing a white cap sat next to Kevin, and chatted with him. It was obvious that the 45-year-old Kevin was not interested in the cute looking girl and did not take further action.

Kevin was then spotted exchanging glances with a busty woman who was dancing on the dance floor. They were interrupted when the earlier ‘office executive’ woman came forward and gave Kevin a goodbye hug. After biding farewell to the woman, Kevin turned his attention to the busty woman again and suddenly cornered her to a pillar. 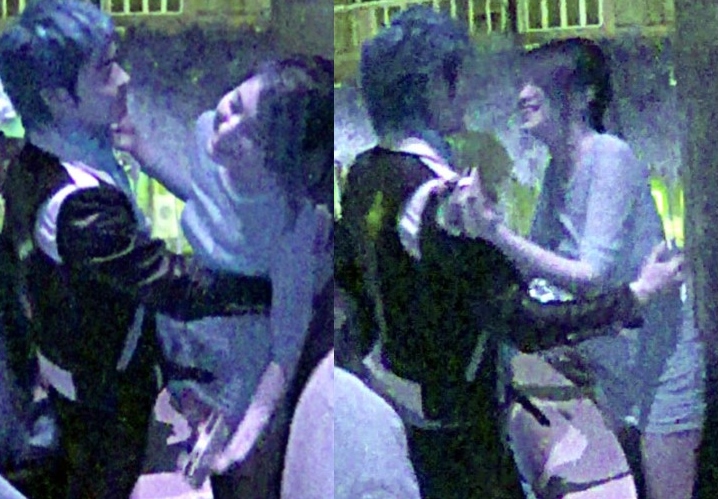 The busty woman could not believe it and gently pushed Kevin away. Kevin returned it with three consecutive pecks on her lips and then held her waist. Clearly flattered by Kevin’s gesture, the woman danced in Kevin’s arms. Shortly after, Kevin and the woman shared a long passionate kiss!

The woman was still in a daze following the kiss with Kevin. She was heard saying, “I’m still not clear about the situation!” 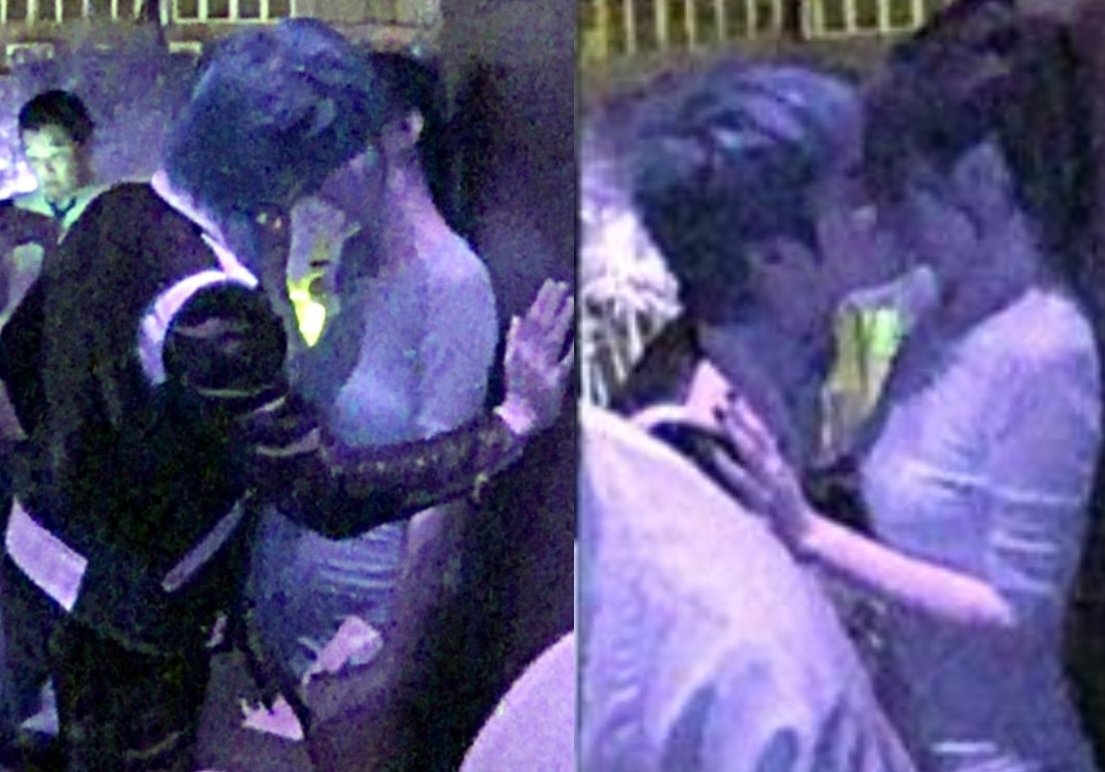 While fans have been hoping for Kevin to patch up with his ex-girlfriend, Charmaine Sheh, it looks like fans will be disappointed.

Although Kevin and Charmaine only had a two-year relationship, Charmaine reportedly has been concerned about him even after the breakup.

When Kevin suffered an injury during filming, Charmaine sent him a text message to ask about him. Even Nancy Sit wanted to be their matchmaker to bring the pair together again.

Earlier, when being told that Kevin had said that it was impossible for them to patch back, Charmaine looked surprised and said, “Why did he say such thing? I was sick for the past few days and did not have time to read the news.”