Kristal Tin supports hubby, Chapman To: “He has a good heart” 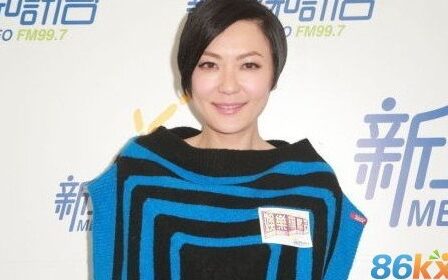 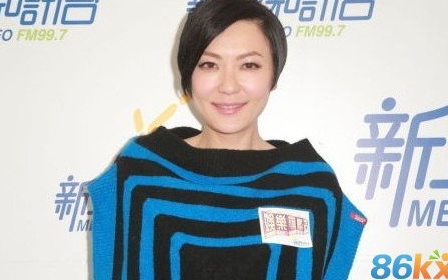 Chapman To’s lame joke has recently offended Joey Yung. During a concert, Chapman poked fun at Joey, revealing that he had asked Joey’s boss, Albert Yeung to produce Diva <DIVA華麗之後> so that he could groom her to win the Best Actress award. However, it turned out that he won the Best Actor award instead.

Joey was so angry at his insensitive joke that she declared him as her only hated person in the entertainment industry.

When asked to comment on the incident, Kristal Tin defended her husband, Chapman.

“Chapman cherishes his friendship with Joey, like how he cherishes Hong Kong. He has learnt a valuable lesson this time. I think he will be more careful in future.”

Besides Joey, Chapman has also offended many people with his straight forward personality. Kristal said, “I pick this husband, and I am sure I did not pick the wrong person. His love for me, no one can measure to that. His words could be very direct, but he has a good heart. The incident is over. We should move on.”