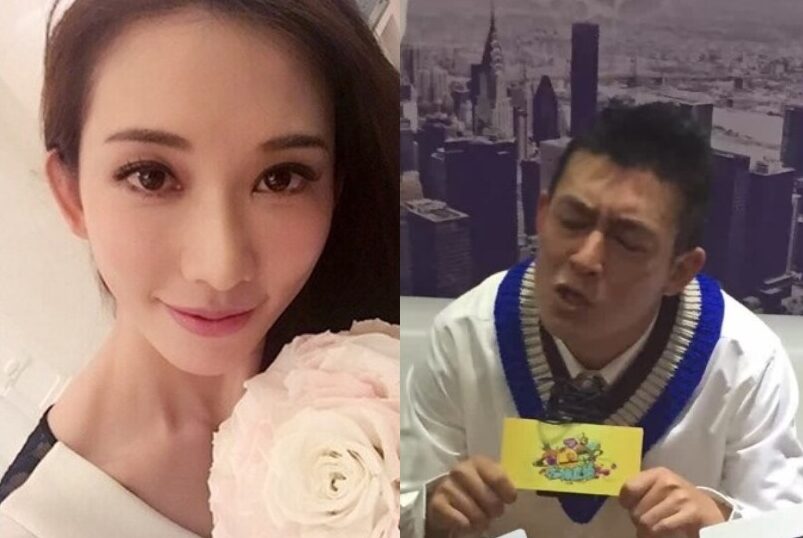 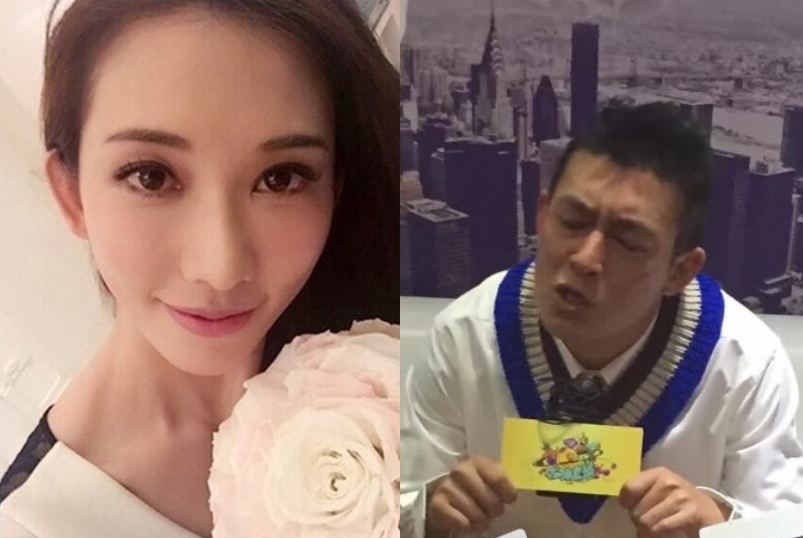 Edison started by making crude remarks on Lin Chi-ling on his Weibo. The media reported that the incident was sparked because Edison’s model girlfriend Qin Shu Pei was dropped off from the Chinese fashion reality television show, Hey Muse <我的新衣>.

Edison was said to be getting back at Chi-ling as he believed that she was the reason why Shu Pei was suddenly omitted from the show.

Although Chi-ling has responded on the matter, she was unable to put a stop to the matter. On August 2, 2016, Chi-ling’s agency issued an official statement through their lawyer.

The statement pointed that Edison’s insulting remarks on Weibo have damaged Chi-ling’s reputation, and affected her emotionally and potentially caused her to suffer economic loss. Chi-ling will also reserve the legal right to pursue the matter.

The statement highlighted that the guests list submitted by the production team of Hey Muse did not include Qin Shu Pei. Chi-ling and her project managers were not aware if Shu Pei was invited to the show.

The statement also said that the communication of Chi-ling and the programme crew was only restricted to recording process, contents and time. She had never interfered with the guests list, and the selection or invitation of guest stars.

Chi-ling’s agency also stressed that she did not know Edison and Shu Pei.

Edison said that he got a friend to contact Chi-ling’s manager, Yan Rouyi a month ago, but his friend did not express that he wanted to communicate directly with her. Hence, Yan Rouyi did not convey the message to Chi-ling.