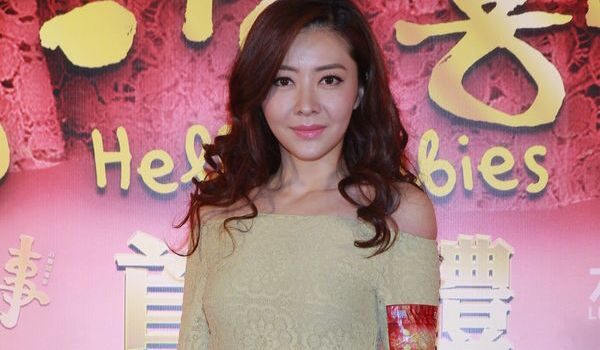 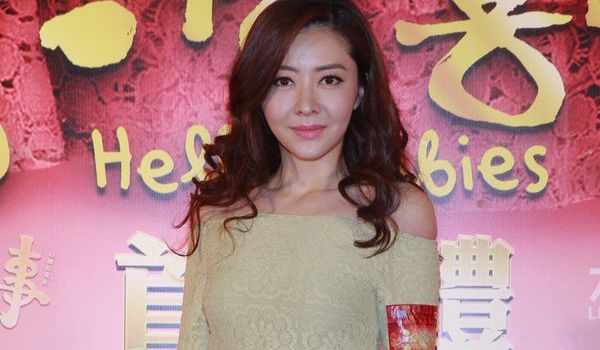 Yesterday, Lynn Hung attended the premiere of lunar new year’s movie, Hello Babies <六福喜事> and was quizzed about her relationship with Singaporean businessman.

Recently, Lynn was rumoured to be dating Singaporean businessman after they were seen together in Singapore. Lynn dismissed the rumour and said that they are strictly friends who have known each other for many years.

Lynn said that her recent trip to Singapore was paid by herself and her friends and was not sponsored by her male friend. She also stressed that her male friend has a girlfriend and was worried that the rumours would affect them.

Lynn said, “I believe my friend will explain. I am more worried that his girlfriend would be mistaken as the third party.”

“If you spot me handing hands with a man, then he is my boyfriend,” said the 33-year-old model.

When a reporter pointed out that she was never seen holding hands with ex-boyfriend, Aaron Kwok, Lynn replied, “You guys didn’t manage to take the photos.”

Lynn said that she will spend the Valentine’s Day with her friends, even if she has to be a “light bulb”.

Aaron declined to respond on Lynn’s rumours, “It’s not my business. I won’t respond.” However, he sends his blessings to her.