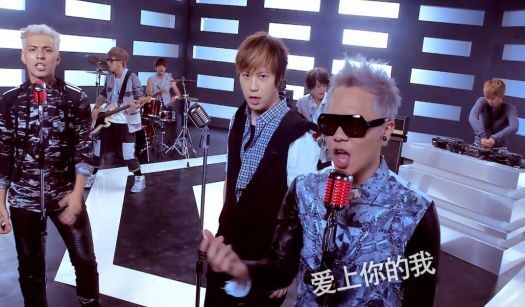 Titled Secret <天机>, the lyrics is co-written by Mayday’s A-shin and Magic Power’s vocalist, Ting Ting (廷廷). The song is hitting a note high with A-shin lending his vocal power. The piece is a  fabulous mixture of rock, classical and rap music which makes the song feels like a dramatic art piece.

Watch the explosive collaboration by A-shin and Magic Power