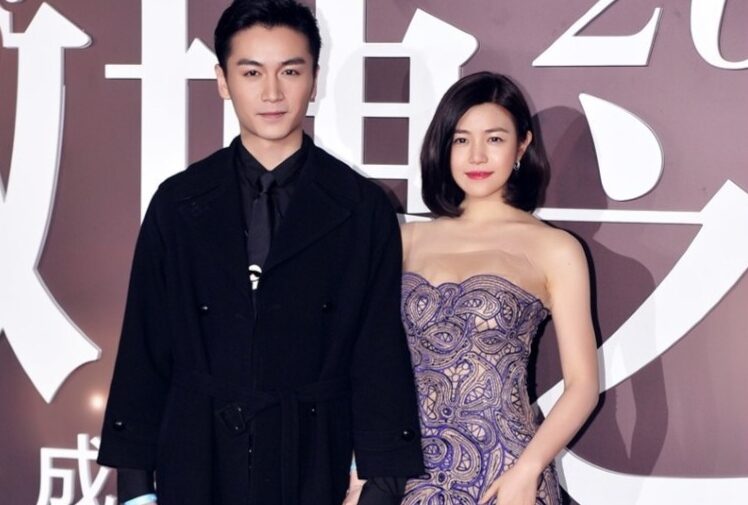 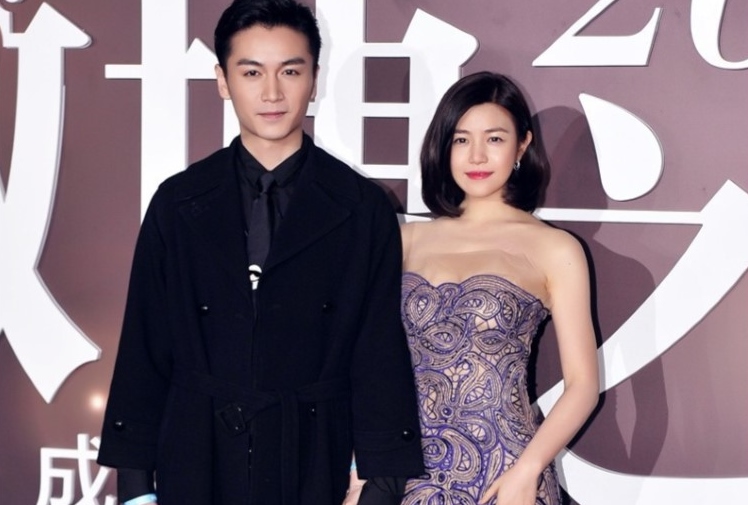 Return of the Condor Heroes <神鵰俠侶> couple, Michelle Chen and Chen Xiao will be tying the knot on July 19, 2016 in Beijing, followed by another wedding on July 21, 2016 in Taipei!

Michelle and Chen Xiao met in 2013 after collaborating in Chinese drama Return of the Condor Heroes. No sparks were ignited at that time while they were filming together.

It was until last year’s January when Michelle hosted Chen Xiao when he came over to Taipei to film a drama, that the couple was suddenly mutually attracted to each other.

Last October, Chen Xiao proposed to Michelle in Paris after dating for only 7 months. In December, he brought her back to his hometown in Hefei to meet his parents. This February, Chen Xiao also visited Michelle’s parents in Taiwan.

The couple initially planned for their wedding at the end of this year. Hence, suspicions arose if Michelle is pregnant, as they moved their wedding forward to July.

Michelle’s manager has dismissed the pregnancy speculations, and said that the couple had mutual consensus to bring forward their wedding as Michelle wanted a summer wedding.

However, Michelle’s good friend, Rainie Yang will not be her bridesmaid.

Rainie said, “I can’t attend her wedding in Beijing due to work, but I will definitely be there for her Taipei wedding. She knows that I never want to be anyone’s bridesmaid, so I will just be her guest to witness her happy moment, and to help her to take lots of photos to record her special day.” 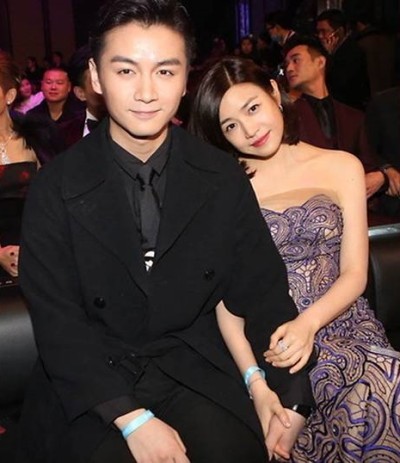