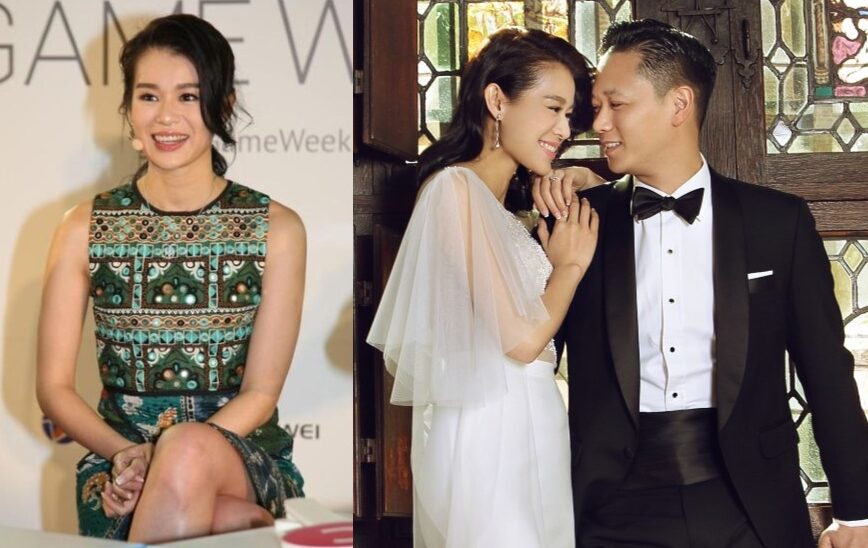 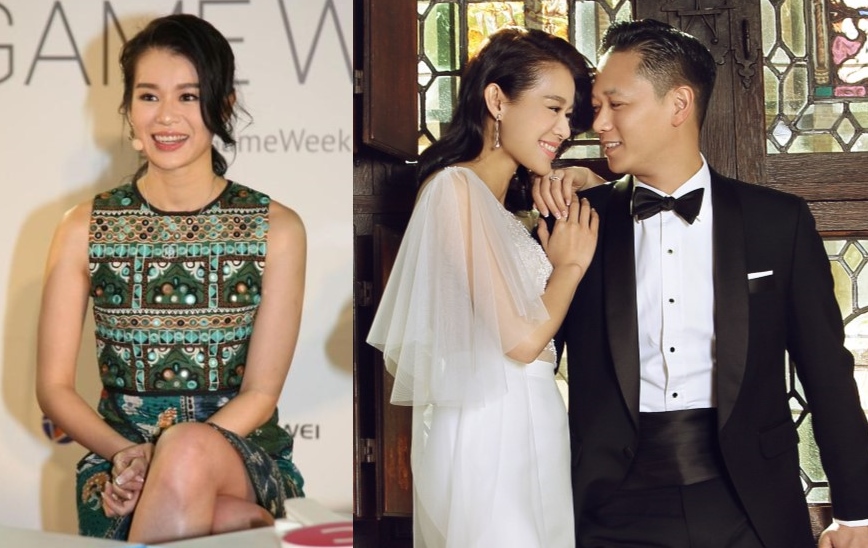 Myolie Wu and her fiancé, Philip Lee will be getting married on December 28.

Recently, Myolie shared happily that she was busy distributing her wedding invitation cards and she even sent an invitation to her ex-boyfriend, Bosco Wong.

Although Myolie revealed her excitement in her upcoming wedding, Hong Kong media reported that she wanted to keep a tab on her future husband, and asked him to withdraw from his nightclub business.

Philip is said to be a party animal and love to frequent the nightspots. His Facebook photos were all taken with beautiful ladies in his nightclub. Although Philip is a minor shareholder in the nightclub, he would cite the reason of inspecting his business to frequent his nightclub. Just last month, paparazzi took photos of him and some ladies at a nightspot.

However, Philip was not seen at the opening ceremony of his new nightclub at the Central last night. After a check by the media, it turned out that Philip was no longer a shareholder in the new club .