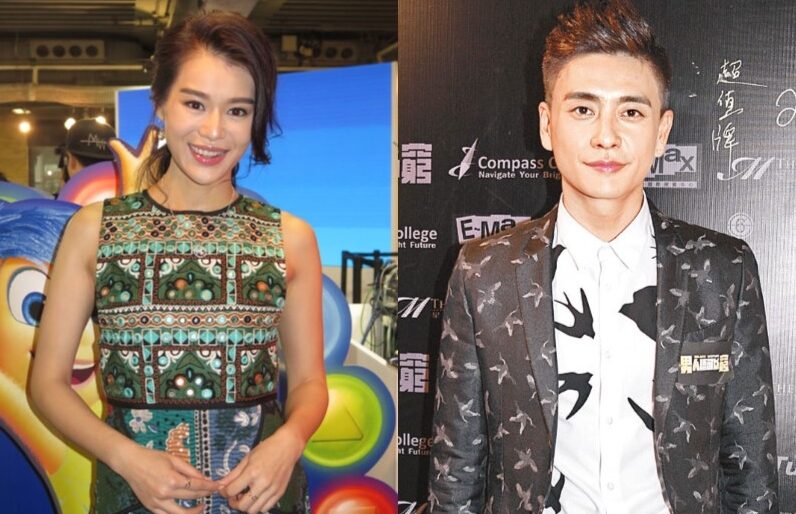 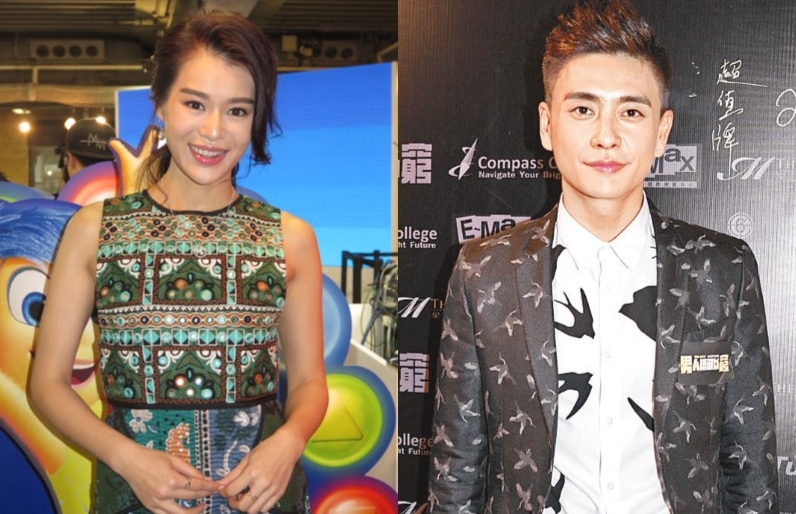 Myolie Wu has been busy sending out invitation cards for her upcoming wedding on December 28.

Attending an event recently, Myolie revealed that she had sent an invitation card to her ex-boyfriend, Bosco Wong and that her fiancé did not mind at all.

Asked if her fiancé would be inviting his ex as well, Myolie said, “I don’t know, I didn’t ask him. I don’t have to ask too detailed. He will invite his friends.”

Myolie said that she would take a 2-week break to prepare for her wedding after attending an event in China on December 12. She will not be attending the TVB Anniversary Awards too.

“I hope my sister will win more award. Nancy Wu has a good chance to win TV Queen. I also congratulate her to win the TV Queen in Malaysia recently. She has helped me with my invitation cards. I am touched.”

Asked if her bridesmaids would be playing the gate-crashing games on the groom, Myolie smiled, “A little. It’s best not to play those eating games, as it’s not nice to have stomachache afterwards.”

Myolie said that there would be about 10 “sisters” on her wedding, which includes her good friends from the showbiz, her older sister and her classmates. Paisley Wu will be the leader of the sisters group and Nancy will be her bridesmaid. 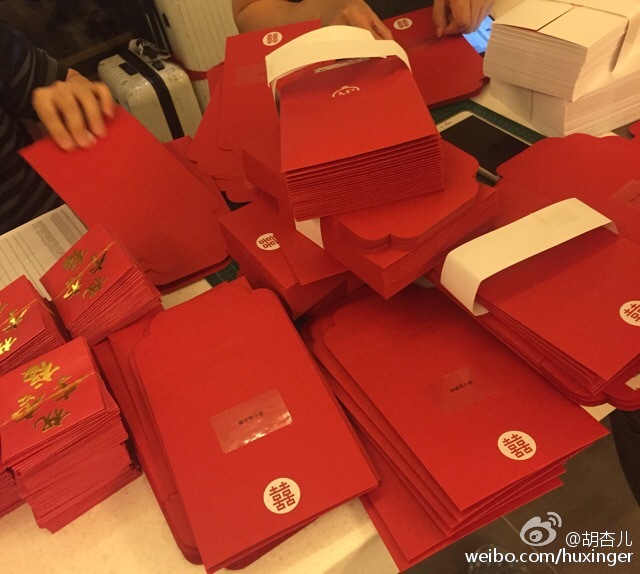 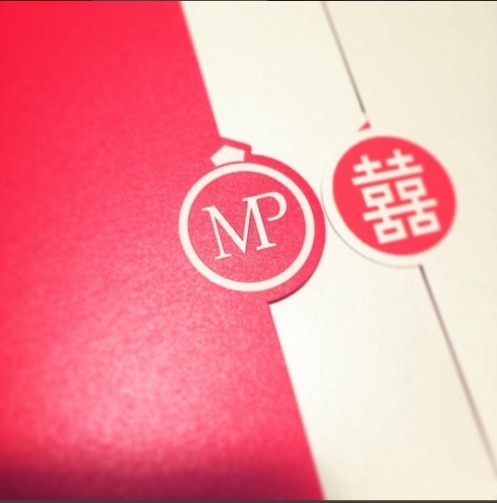