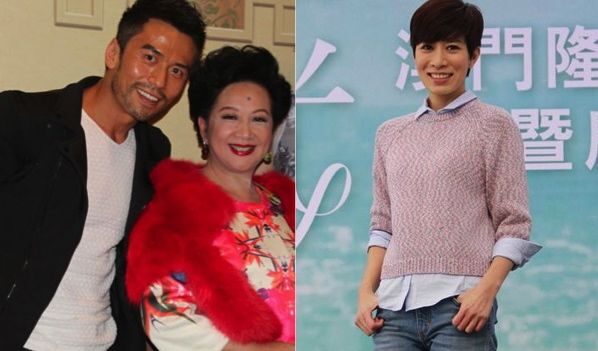 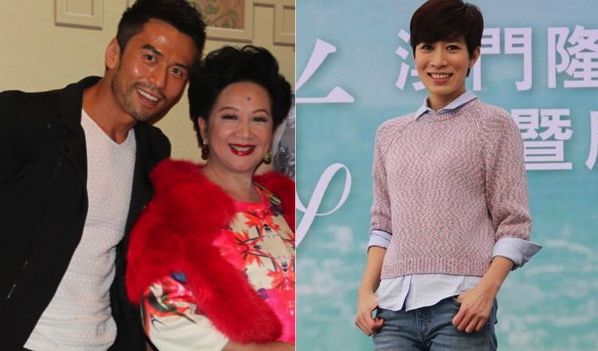 The movie is an adaptation of the TV series Return of the Cuckoo, which was a big hit when it was released in 2000.

In the TV series, Charmaine and Michael used to share some romantic scenes. When Michael was asked if he would chase after Charmaine again in the movie version, Nancy suddenly dropped a bombshell.

She laughed and said, “You [referring to Michael] can really chase after her! I mean real person! He used to chase after her. I could see through their eye contact!”

Michael immediately denied, “No, she has so many people chasing after her. (Nancy asked you to chase her again.) We are friends for so many years.”

Asked if Charmaine was not his cup of tea, Michael dropped another bombshell, “It’s not that. My friend dated her before. I don’t know how to reply.”

After hearing Michael’s reply, Jacquelin gently reminded him not to expose more information. Knowing that he had said something wrong, Michael went silent immediately.

Now, we are curious as to which friend is Michael referring to.