Nicholas Tse, Andy On to star in ‘Fast and Furious 8’? 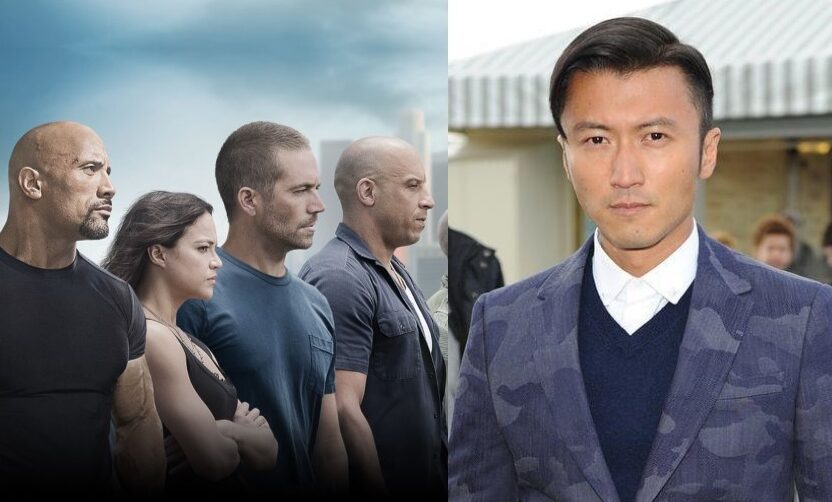 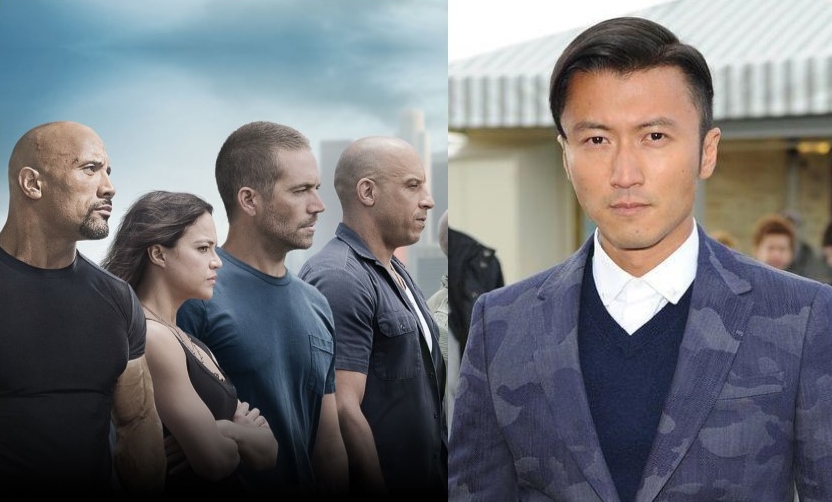 Vin Diesel’s action movie, Fast and Furious 7 has become the highest grossing film in China, raking in more than 2 billion yuan since it was released in cinemas.

According to Chinese media, many Asian stars are rumoured to star in Fast and Furious 8, which is expected to release in 2017.

Among the names mentioned are Hong Kong stars Nicholas Tse and Andy On, and Chinese stars Vincent Zhao and Wu Jing!

Fans are already gearing up for Fast and Furious 8, and are speculating which Chinese star will star alongside Vin Diesel.