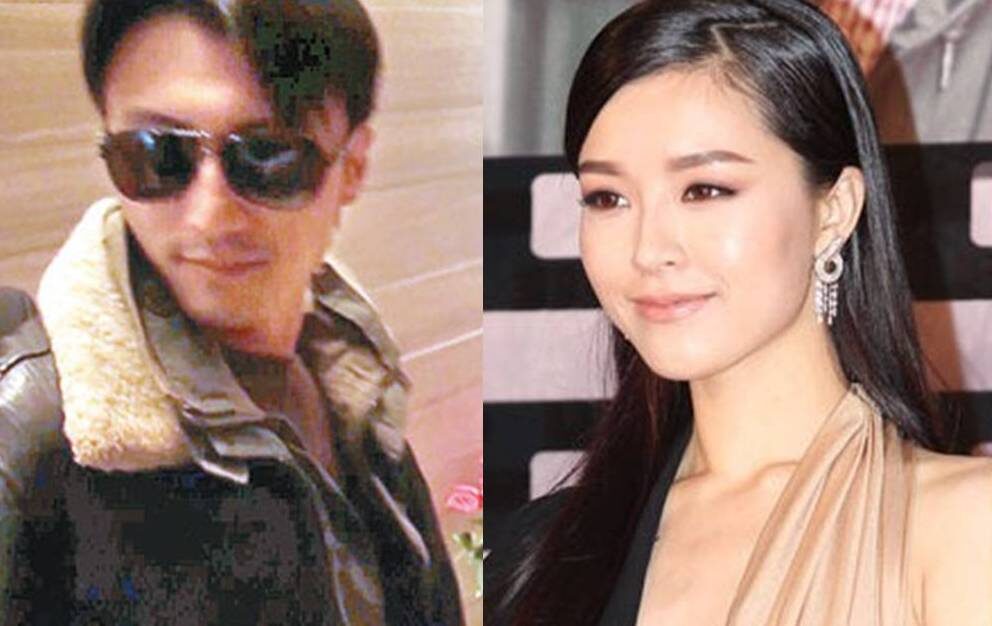 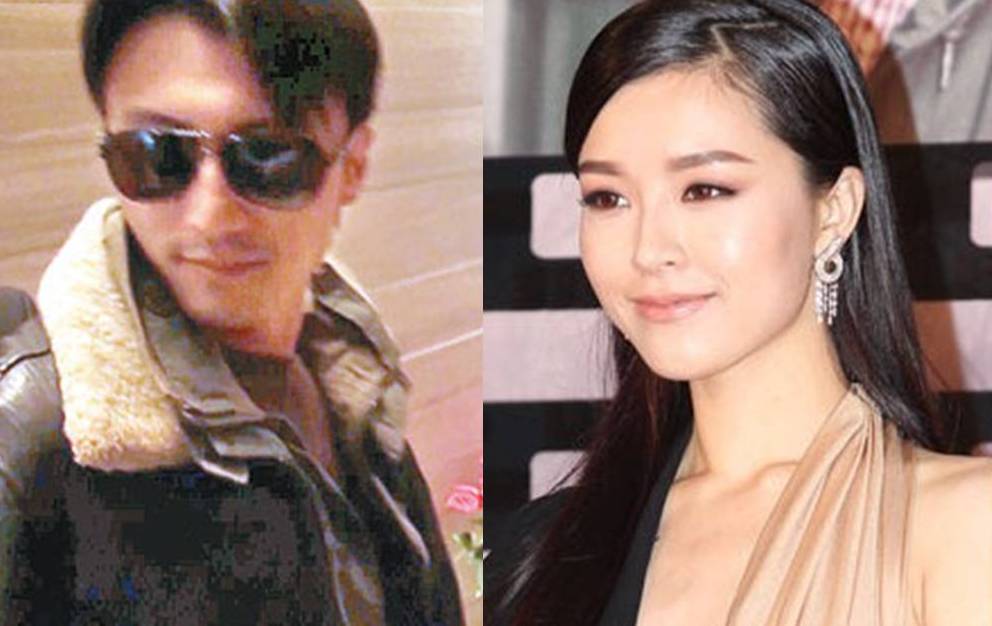 Although Nicholas Tse was earlier rumoured to have reconciled with Faye Wong, Hong Kong media reported that he is actually dating Hong Kong model, Janice Man.

Nicholas, who divorced Cecilia Cheung two years ago, was spotted attending a friend’s birthday dinner with Janice. Nicholas and Janice reportedly behaved intimately during the meal and Janice even fed food to Nicholas. In order not to upset his ex-wife, Nicholas was said to have kept his new romance low profile.

Two days ago, Nicholas left his apartment in high spirits. When approached by reporter on his relationship with Janice, Nicholas did not deny and instead smiled, “We are good friends!”

This is a stark contrast from his previous responses to similar rumours when he would deny them firmly.

When asked about netizens attacks on Janice that she was using Nicholas to create publicity, he remained cautious and said “No comment.”

Even Nick Cheung who was filming with Janice was curious and could not resist asking her about her relationship with Nicholas. Janice remained tight-lipped but seemed to be in chirpy mood during the filming.