Nicholas Tse gets pinched by crab 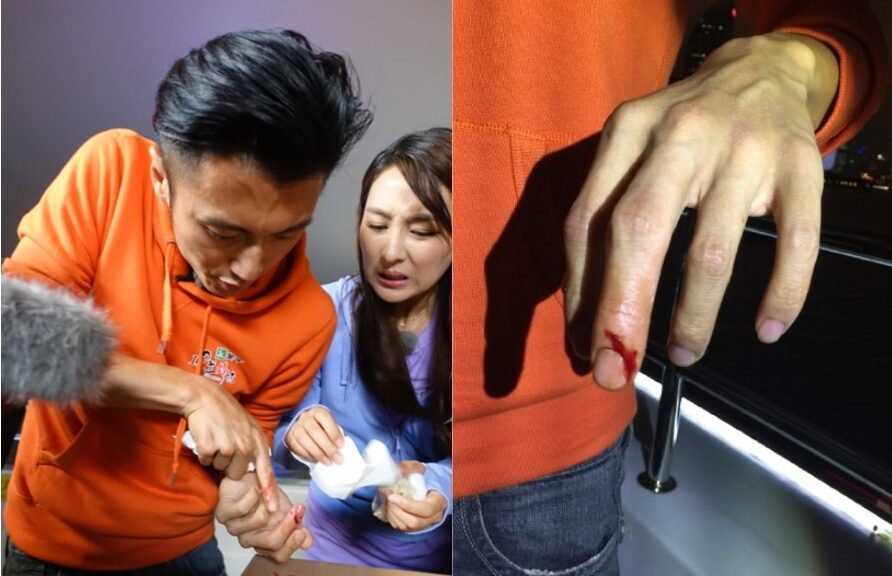 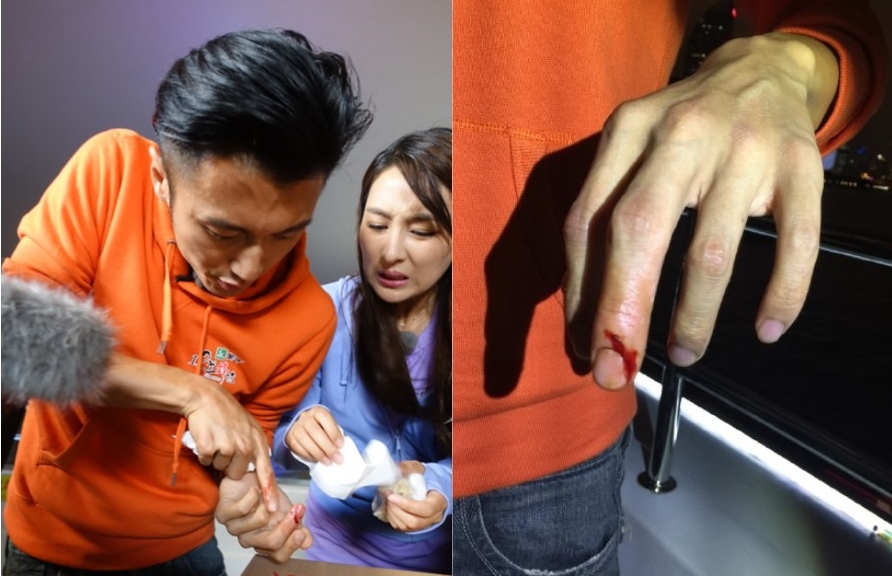 Nicholas was preparing to cook a crab dish, when his finger was accidentally pinched by the crab. His finger immediately bled, and the working crew panicked, and rushed to give him first aid.

However, the wound was too deep and bleeding did not stop. Nicholas was immediately rushed to the hospital to stop the bleeding.

An X-ray also revealed that there was a white substance in Nicholas’ finger, and it was suspected to be an iron wire or a foreign object. Nicholas had to undergo a minor surgery to remove the object, and he would need a Tetavax vaccine.

Although the working crew were worried about Nicholas’ injury, the man himself was very calm and even assured the crew that he was alright.

Nicholas’ manager, Mani Fok has assured fans that Nicholas was doing well, and urged the fans not to worry. 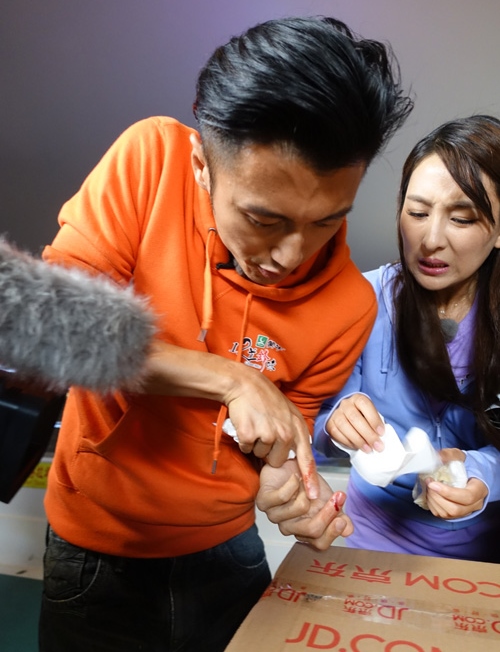 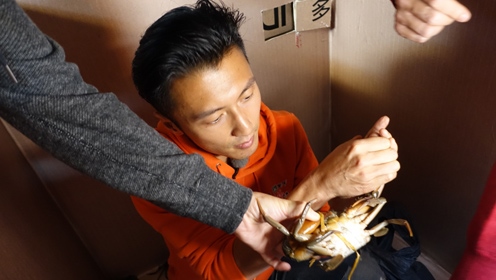