Nicholas Tse moves out of house to escape from Zhou Xun? 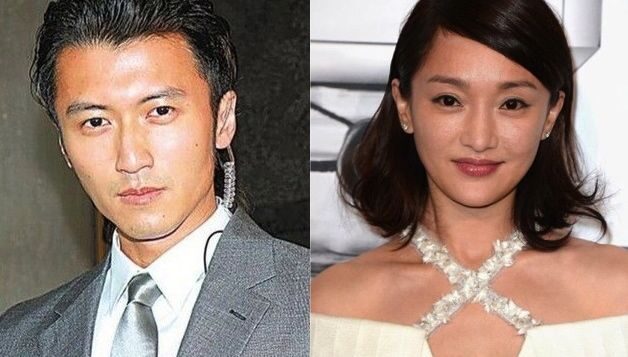 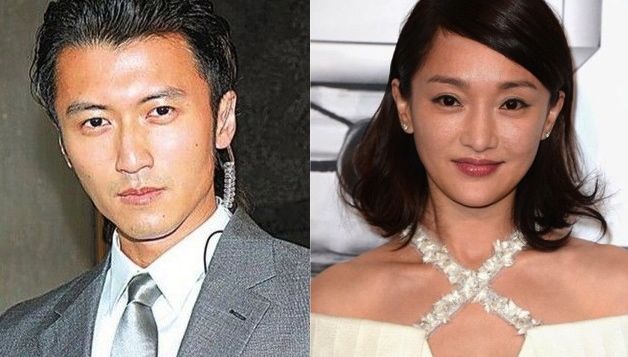 Nicholas Tse and Zhou Xun’s alleged romance has shocked the entertainment industry. The couple was exposed to have dated for a year and Zhou Xun has even moved into the same apartment building which Nicholas is staying.

The latest tabloids now reported that Zhou Xun was the one making the first move on Nicholas. The pair first met in 2000 when they were collaborating in a commercial, but both were attached back then.

It was until six years ago when Nicholas got to know Chen Kun, and he would always bring along his good friend, Zhou Xun whenever they had a gathering in Beijing. A source said that Zhou Xun took the initiative to get close to Nicholas after both had resumed their single status recently.

“During the meals, Zhou Xun would be particularly nice to him [Nicholas]. Anyone could see that, but Nicholas would try to keep a distance to avoid any embarrassment,” said an insider.

Nicholas reportedly knew beforehand that their rumours would be published and immediately moved into his unrenovated new house a day before the published report to prevent the rumours from spreading further.

Although managers from both sides have dismissed their relationship, many friends within the showbiz have been supportive of their romance.

Joey Yung joked about her good friend, Nicholas’ rumours, “He likes Beijing Chinese accent. I have met Zhou Xun before.”

Charlene Choi also added, “I like Zhou Xun and has even tried imagining them as a couple. They are very compatible!”