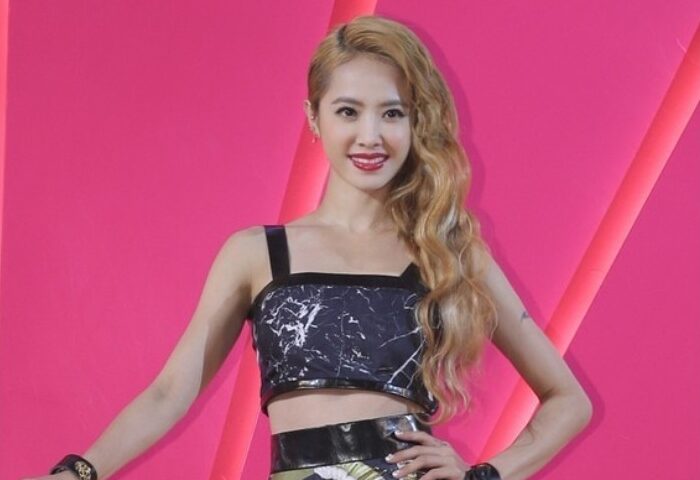 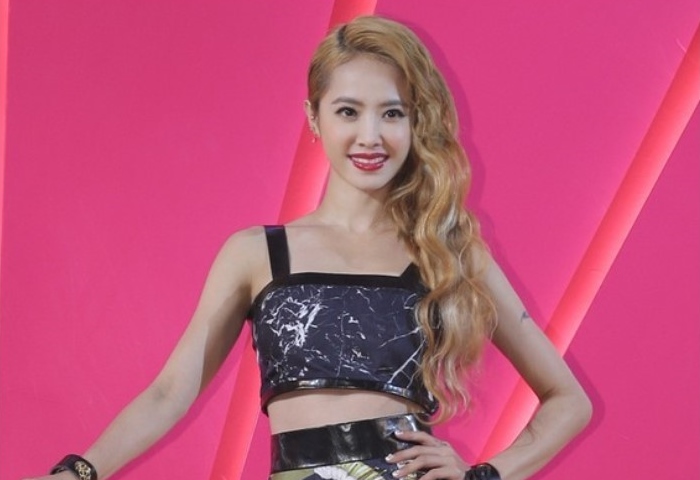 According to Chinese reports, a worker was killed after the stage lighting collapsed at the Guangxi Stadium in Nanning, China.

The workers were constructing the stage when the accident occurred yesterday at around 5 pm.

Multiple large steel structures collapsed, resulting in the death of one worker. Reports also said that 13 were injured.

The concert, which was originally scheduled on Saturday night, has been cancelled.

After hearing the accident, Jolin has left a note on her Weibo, “I am very sad after knowing the news. Please pray together for the injured workers. God Bless.”