Oops! Will Pan accidentally reveals his weight once peaked 91 kg! 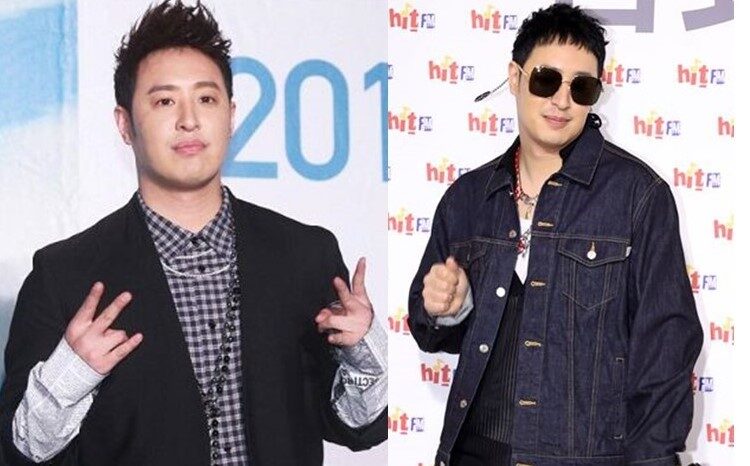 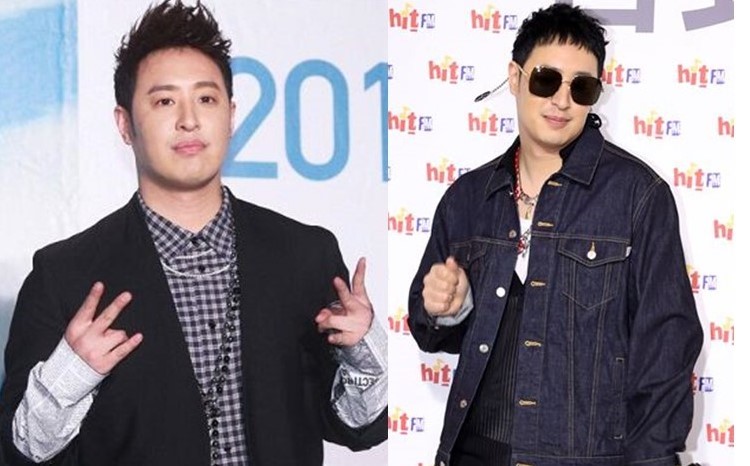 Will Pan will be releasing his new album ‘Mr. R&Beats’ (節奏先生) soon.

Yesterday, he was promoting his new album at a radio station, and appears that he has lost some weight. He also accidentally revealed that his weight had once peaked at 90 kg!

“Earlier, I put on so much weight that I couldn’t even recognise myself. It was the peak of my life! I was a little depressed at that time. I couldn’t believe why I put on so much weight, and no matter how I ate, I was not able to slim down. After I practised dancing and controlled my diet, I lost 5 to 8 kg after a few weeks to a month. At that time, I peaked at 90 kg. Ah, why did I say out!”

Will went silent for a few seconds and was quite embarrassed. He also subsequently revealed that he weighed 88 kg many years ago, and after his weight hit 91 kg, he felt that it was unbelievable.

Will then laughed and said, “Why does it feel like a weight revealing press conference? Sorry, I weighed 91 kg!” 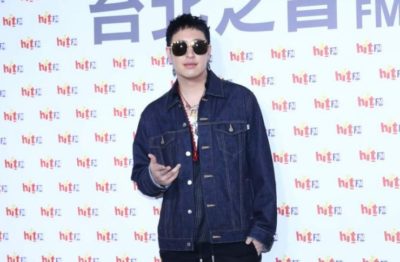 He also said that his thinnest was at 67 kg.

“I don’t want to slim to 67 kg because that album had the lousiest sales!”

For the first time in his new album, Will will appear in shorts and reveal his thighs. He also jokingly said that his thighs looked like Dongpo pork!

“When I filmed ‘Spicy Teacher’ (麻辣鮮師) with Ady An, she said when you were a VJ, you looked so handsome. After seeing you in shorts, you are not handsome anymore. I will always remember this incident.” 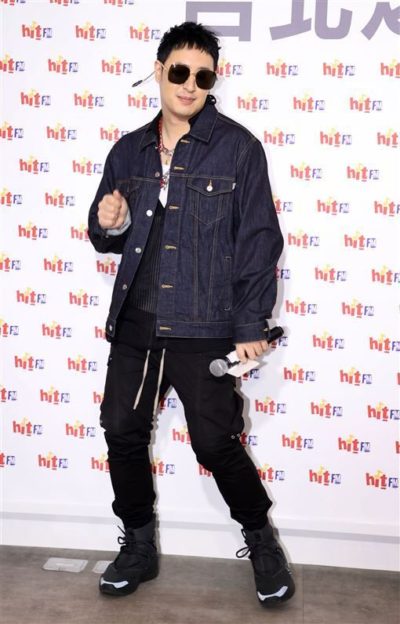