Paul Wong and Steve Wong’s conflict intensifies; “I don’t have such a vicious brother!” 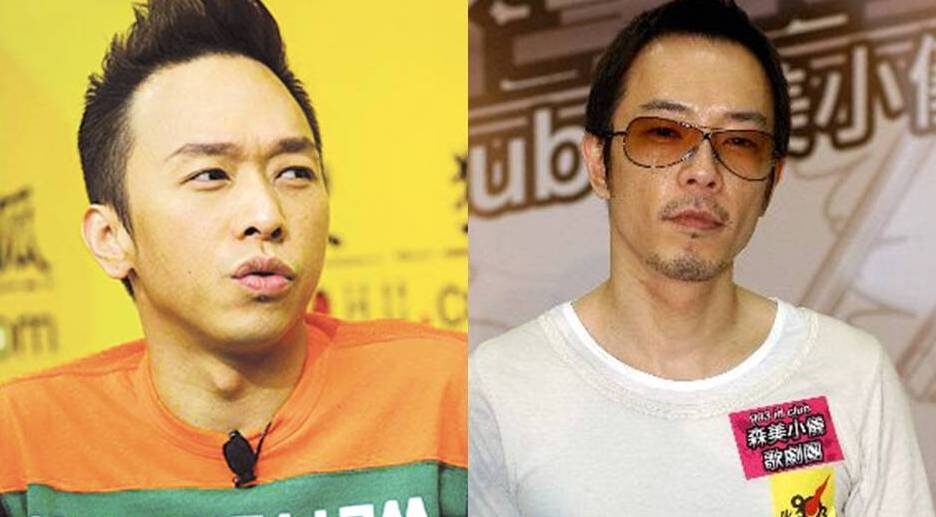 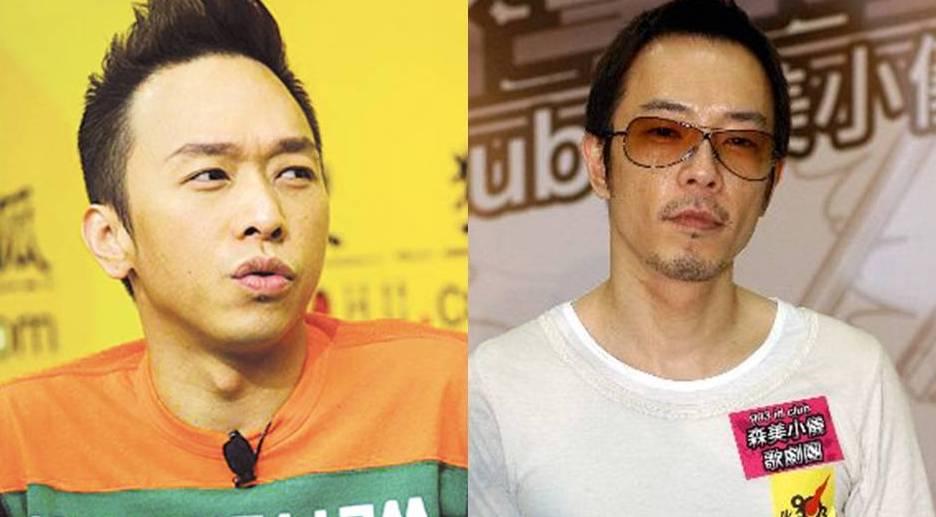 The conflict started when a reporter, who used to have a dispute with Paul, uploaded a photo with Steve on Weibo. Paul was furious with the photo and chided Steve for hanging out with the ”bad guy”.  Steve retaliated and wrote, “He is always right. If I do not seek justice, I can’t die in peace!”

Steve: “Beyond was gone with Ka Kui”

On his photo with the reporter, Steve clarified that he had asked a photo from Paul to be used at a commemorative show for Ka Kui’s death anniversary. However, Paul ignored him and Steve said that he had tolerated him until he was scolded by Paul for a photo.

Recently, Steve dedicated a letter on his Weibo to Ka Kui and hinted that Beyond was already not unified when Ka Kui was still alive. He wrote, “Sorry brother. I was unable to guard Beyond and I tried my best. Beyond was gone the moment you left us. It is only my wishful thinking, why should I insist?”

Two days ago, Beyond’s ex-manager Leslie Chan published a post titled “The Meaning of Beyond’s 30th Anniversary” and showed his support to Paul. In the post, Leslie urged Steve to reflect on himself and not to make use of his late brother to gain publicity.

Leslie’s post has in turn prompted Paul to blast his former band mate more with a series of heated statements.

Paul wrote angrily, “Steve, when did I offend you? When I met you that day, you did not mention a single word about the concert and the photo. Now, you have even badmouth me. Does it really help to publicise your concert? Even if you defame me, your music will not improve. What you actually need to do is trust Sai Wing and me and not those reporters you hang out with. Can you just listen to me for once?”

Paul also recounted their concert five years ago and blasted Steve for exploiting it to gain exposure. “I and Sai Wing were angry and I was heartbroken. Isn’t that show a memory for Ka Kui? If you had changed lesser outfits, we could have sang more songs.” 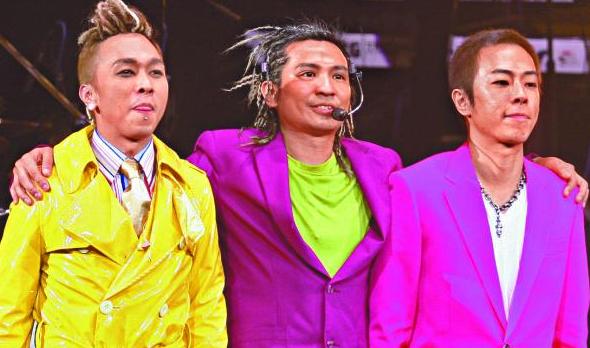 Yesterday, Paul uploaded a song written by Sai Wing in memory of the dead Ka Kui. Taking a jibe at Steve, Paul wrote, “Sai Wing, you are proving with action instead of talking. I did not see the wrong person. You deserve my respect.”

When asked if he was still brothers with Steve, Paul replied, “I do not have such vicious brother!”

Meanwhile, Yip Sai Wing (叶世荣) declined to comment much about the feud between his ex-band members. He merely said, “I feel nothing and have no comments. I am only trying to compose better music and do not wish to embroil in it. I don’t regard myself as part of showbiz.”

Athena cause of the feud?

According to the Hong Kong media, the feud started when Paul and his then girlfriend, Athena Chu (current wife) suspected that Steve was the one who leaked out their secret holiday in Thailand to the paparazzi. The duo was said to have reconciled after performing together in Hong Kong and Guangzhou in 2009.