Priscilla Wong and Edwin Siu have little time together 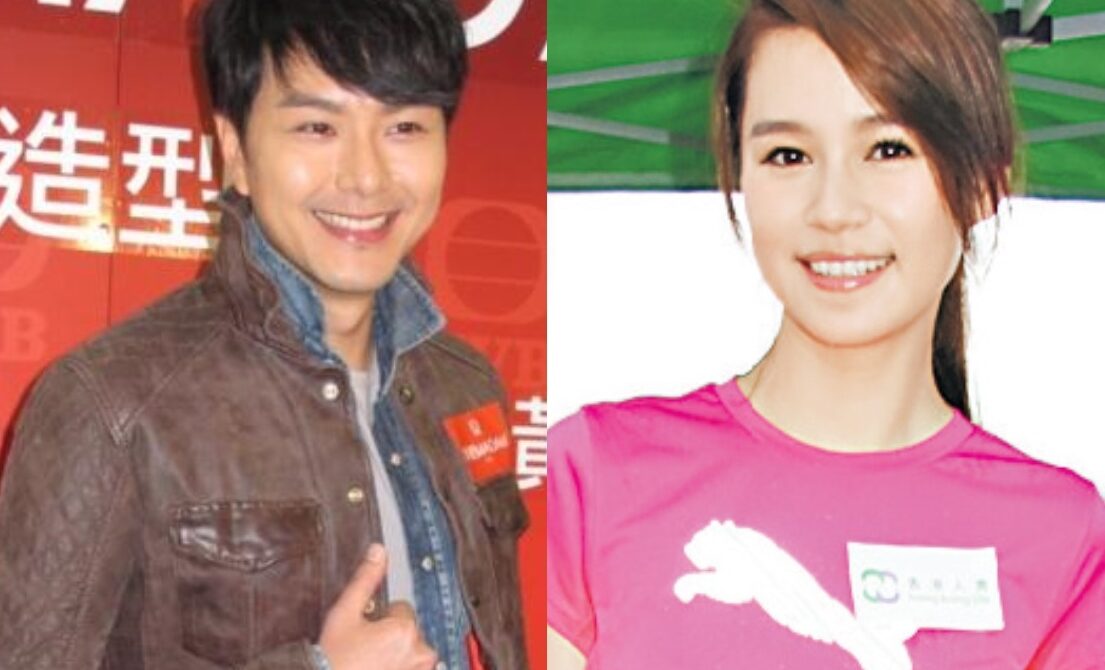 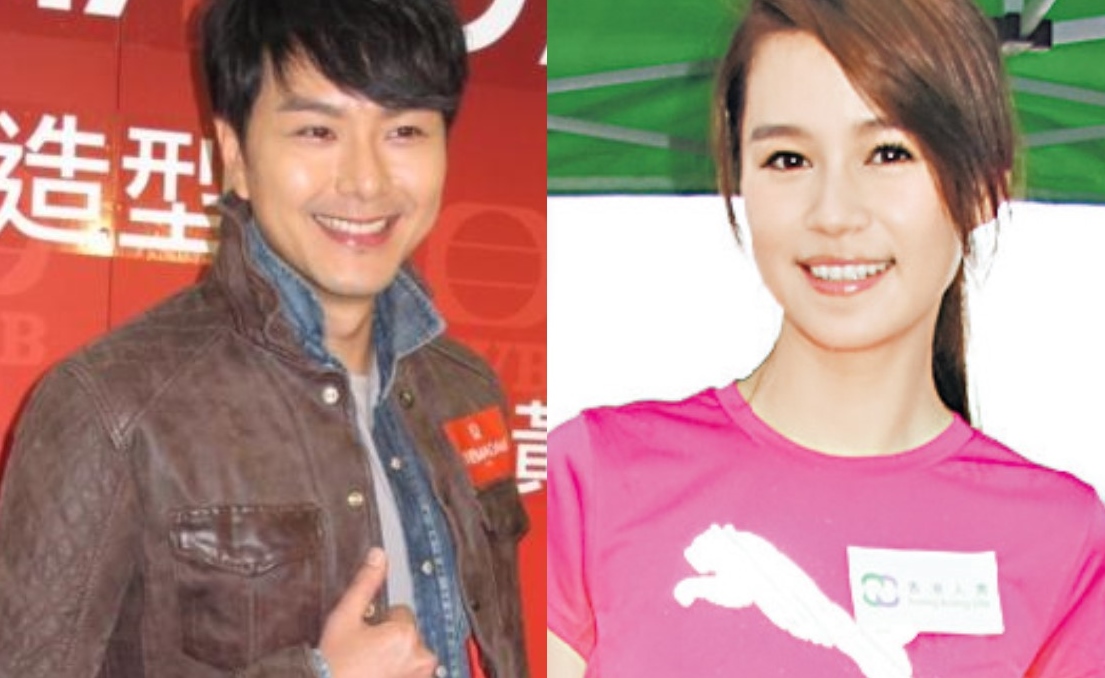 Since Priscilla Wong and Edwin Siu’s relationship came to light, Priscilla does not speak much about her boyfriend and remains rather low-profile about her new romance.

At a sports event yesterday, the TVB actress was suddenly asked if her new boyfriend was sporty. Appearing to be awkward, Priscilla said, “He looked okay when he was asked to run during a filming.”

Asked if they would exercise together, Priscilla said, “We have not tried exercising together, but he was quite sporty when we were filming together.”

When asked about their favourite pasttime together, Priscilla replied, “Let me think. He is filming right now. Actually, we do not have much time together.”

Priscilla was labelled as the third party who came between Edwin and his ex-girlfriend, Gigi Ho. When the rumours were out, Edwin came out and defended Priscilla.

Priscilla said that she was not affected by the rumours. “I was once an entertainment reporter. I am ok! It didn’t affect me. Entertainment news are just for the sake of entertaining only.”