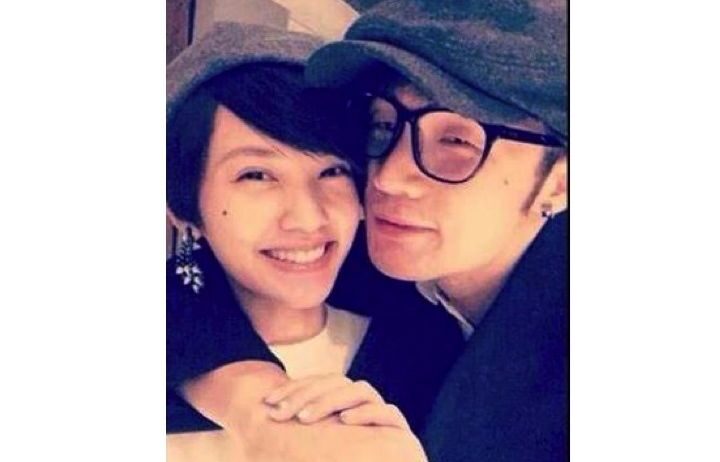 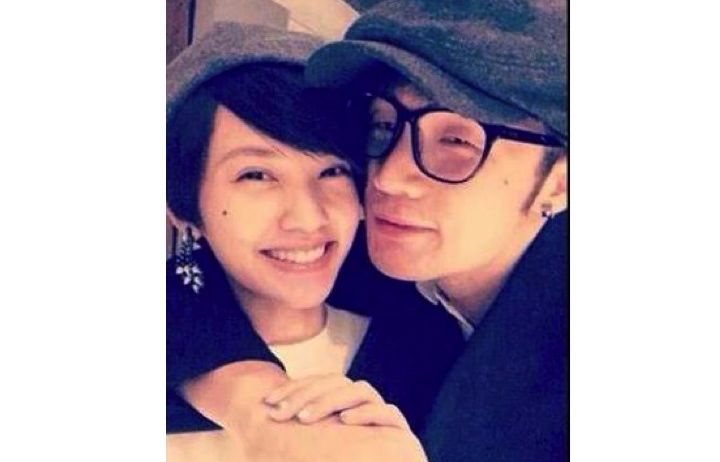 Rumours are rife between Rainie Yang and Chinese singer, Li Ronghao after the latter accidentally posted online an intimate photo of the pair.

According to reports, Rainie and Ronghao got to know each other in 2007, as Ronghao composed a song for her back then. Last year, Rainie showed her support at the press conference for Ronghao’s new album.

When she was being teased by the host, Huang Zijiao if Ronghao was her cup of tea, Rainie blushed and replied awkwardly, “Music is my cup of tea!”

The pair was said to be dating officially only last month. Ronghao reportedly flew to Taipei a few days ahead of his concert on 24 January, to meet up with Rainie. Their photo was likely to be taken at that time.

After Ronghao realised that he had accidentally uploaded their hugging photo, he immediately deleted it. However, eagle-eyed netizens spotted the photo and suspected if the duo is dating.

Rainie and Ronghao’s agencies have since dismissed the relationship and clarified that they are “only friends”.