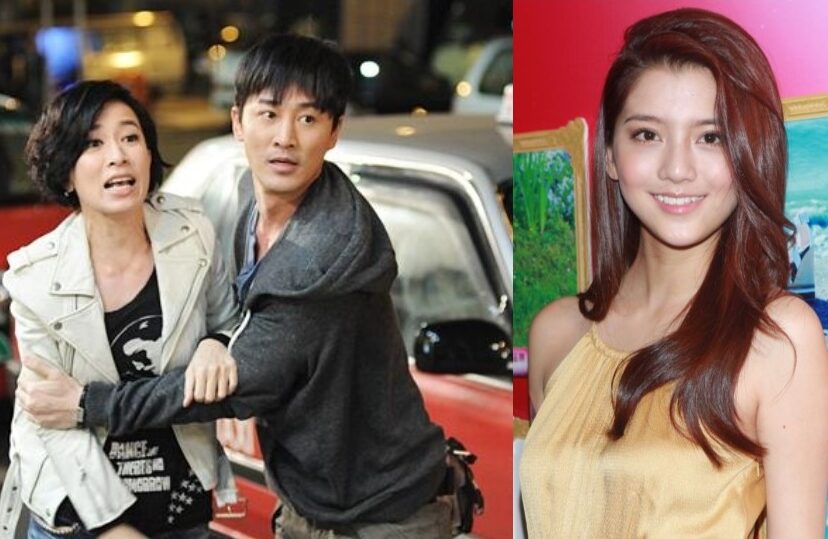 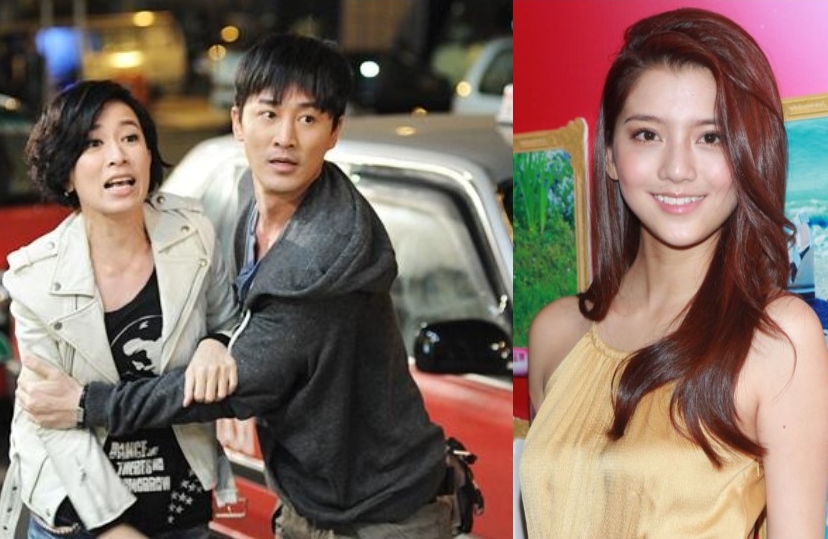 There are lots of buzz about the Line Walker <使徒行者> film ever since TVB announced to film a movie version. The highest rated TVB series last year has received rave reviews by audience when it was aired last year.

The souls of the series, Raymond Lam and Charmaine Sheh are being considered as the first choice lead stars in the movie version. Besides that, big names like Sean Lau and Nick Cheung are also rumoured to star in the movie.

Charmaine has expressed interest in staring in the movie, but Raymond is still considering. A source said that Karena Ng had expressed her interest through her boyfriend, Raymond to star in the movie as well.

“Raymond is still unhappy about not winning the TV King title during his stay in TVB. He requested a role for his girlfriend, Karena or else he rather pulls out from the film,” said the source.

A reporter recently asked confirmation from Raymond about starring in the Line Walker movie. The 35-year-old said, “I have heard of it, but it’s not certain yet. I need to check my schedule.”

When asked if he wanted his girlfriend in the film as well, Raymond said, “You guys think too much, but I don’t object working with her.”

Karena has starred in several films, but her movies have largely flopped at the box office. With Raymond helping her to clinch a role in Line Walker, it may turn around her acting career. 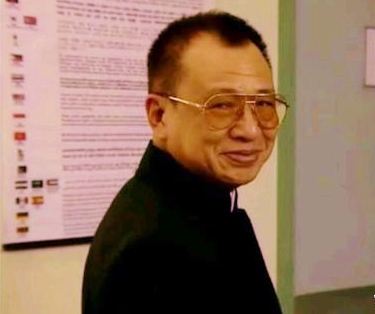 In related news, Benz Hui who played the role of a traid boss, Foon Hei Gor may be dropped out from the movie version. In order to push the film to China, the theme of “black cops” may be omitted in the script.

The character Foon Hei Gor was extremely popular with the audience and Benz even won the My Favourite Male Character at the 2014 TVB Anniversary Awards.