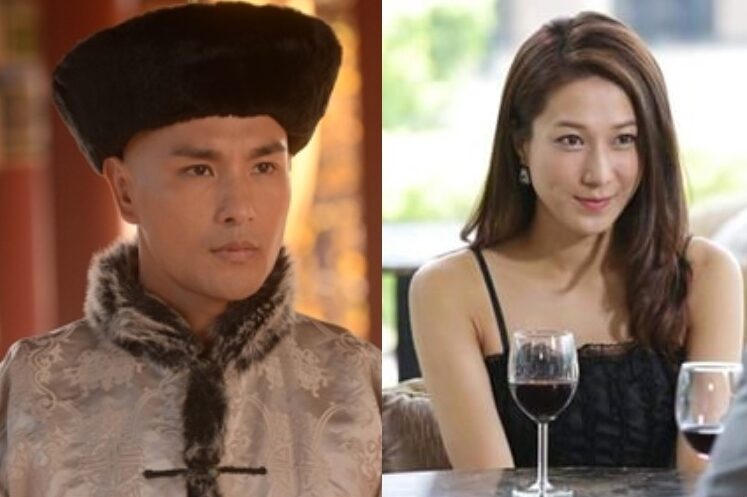 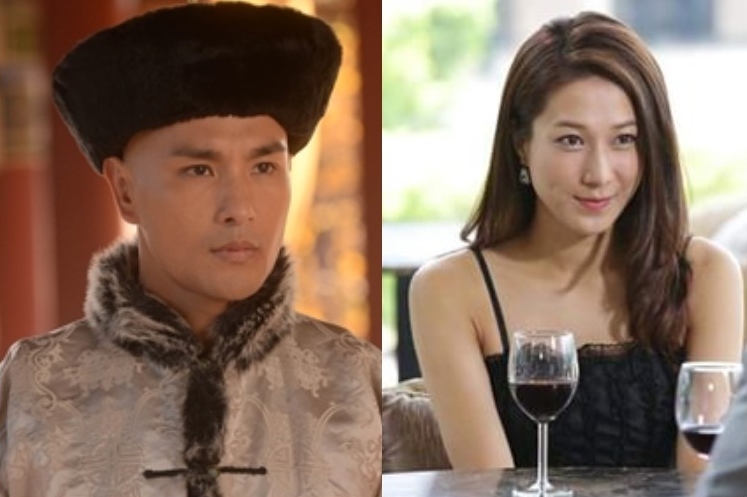 Based on the polls by Oriental Daily, Ruco Chan and Linda Chung are the clear favourites for TV King and TV Queen.

The poll, which is conducted on Oriental Daily’s Facebook and its app, allowed viewers to vote for their choice of TV King and TV Queen from this year’s nominations for the TVB Anniversary Awards.

Ruco, who were crowned TV King twice at the Starhub TVB Awards in Singapore and TVB Star Awards in Malaysia is the viewers’ top choice for this year’s TV King. As of last night, Ruco has garnered 4,581 votes, and it is 6 times more than Louis Cheung, who takes the second spot (745 votes). However, Louis’s nomination video has more views (12,000 views) as compared to Ruco’s (10,000 views).

Ruco is happy to know that he is leading in the polls. He thanked his fans for their support. “Thank you Oriental Daily’s readers and my fans for your support. There are many fans who have supported me silently for a long time. The votes are the result of their support, and it proves that my efforts have paid off after filming every character for the past ten years. The award is important, but the fans’ support are even more important. Because of them, I am able to have this opportunity.”

Louis who takes the second spot is very happy for Ruco. He said, “I am happy for Ruco. This proves that he has accumulated many fans after being in TVB for so long. We are all very good brothers.”

When being told that his video views have overtaken Ruco, Louis said humbly, “There is no pressure. Thanks everyone for your support. I suspect that he has many fans and they just clicked on my videos to see my performance, then they vote for Ruco.” 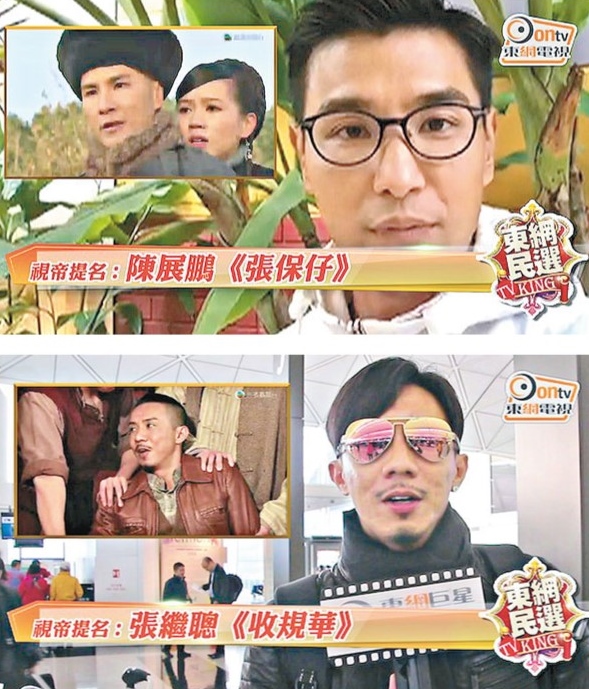 As for TV Queen, Linda Chung has taken the top spot and garnering 3,175 votes. Linda said, “I acted as a materialistic girl in the Limelight Years <華麗轉身> and this character is very comical and dynamic. What is my most favourite female character or TV Queen? It’s when you like this actress. If you like Linda Chung, and she makes you happy, please vote for me. Thank you!”

Nancy Wu, whose popularity has soared after starring in Ghost of Relativity <鬼同你OT> takes the second spot. Nancy said, “Please remember to vote for me, and not forgetting my partner Kristal Tin. Please remember!”

The 2015 TVB Anniversary Awards will be held on December 13 at the TVB City. The Best Leading Actor award and Best Leading Actress award will be selected by public voting and the TVB Jury. 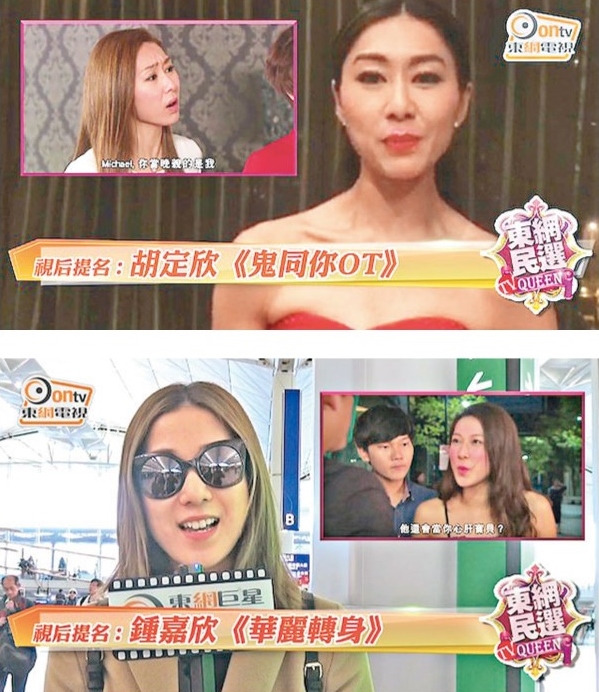