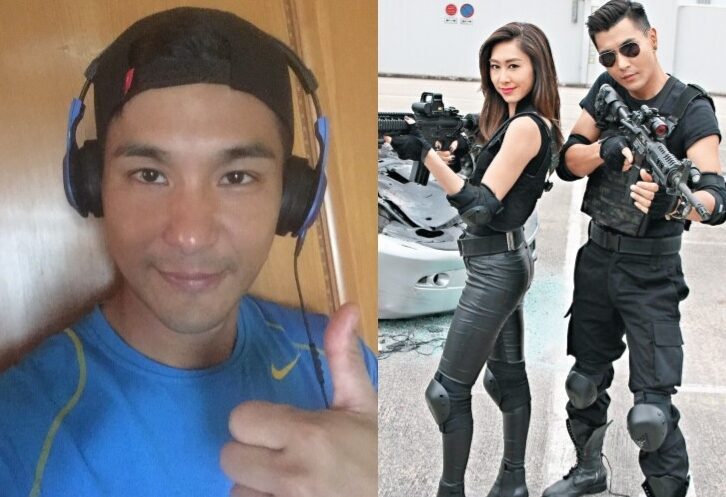 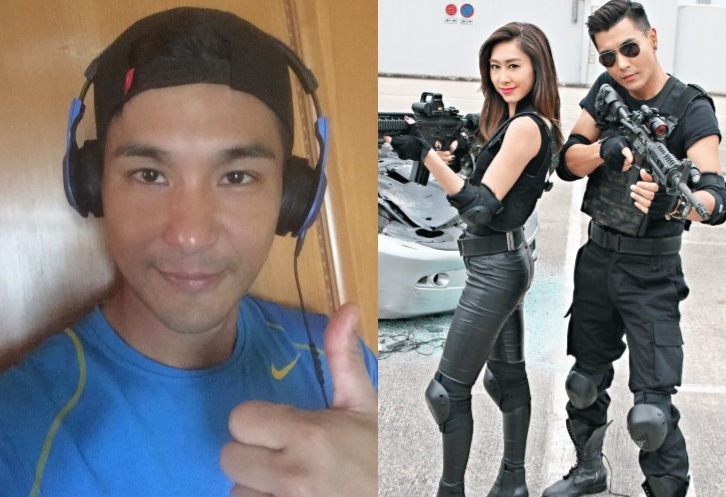 While filming a fighting scene with his rumoured girlfriend Nancy Wu, Ruco Chan’s ear was injured on the film set of their new drama The Alliance <同盟>.

Reports said that Nancy had accidentally ripped off the earring from Ruco’s ear, and resulted in a deep wound on his left ear. Ruco reportedly was sent to hospital and received 6 stitches on his injured ear.

Accepting an interview about his injury, Ruco denied that it was caused by Nancy. He said, “I have discharged from the hospital. It’s not that exaggerating. It has nothing to do with Nancy, and it’s nothing serious. It doesn’t matter. A man looks cool with a scar! Actually, I accidentally hit the corner of a table while doing a somersault. The doctor advised that it was better to stitch up the wound, and the producer asked me to take a 2-day rest. Thank you everyone for your concern.”

During his break, Ruco went for a jog as usual, and posted a photo of himself on his Weibo.

Nancy also left a post on her Weibo to show support to Ruco. She said, “Please rest well and recover quickly. Do not worry, I will hire a new bodyguard for you. From now on, I will be responsible for serving you tea and buying you meals. Whatever you want to eat, let me know.” 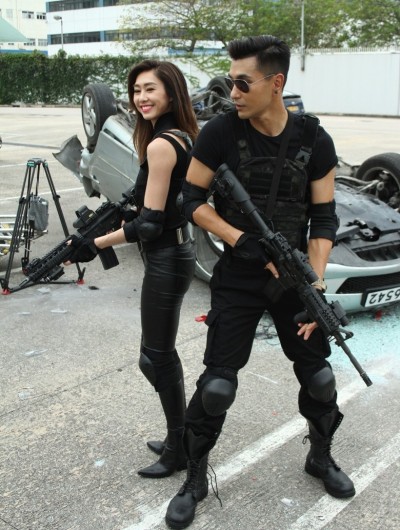