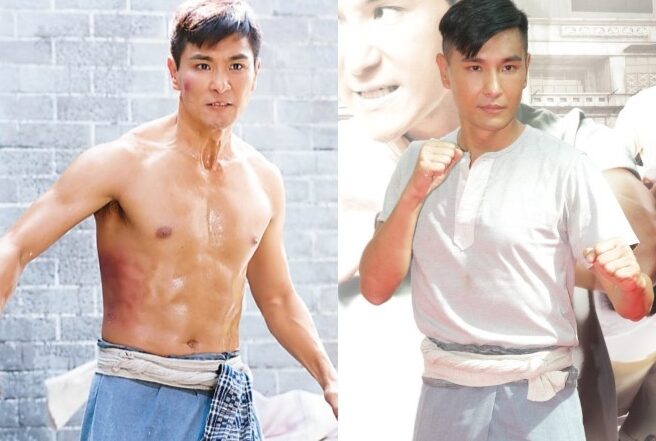 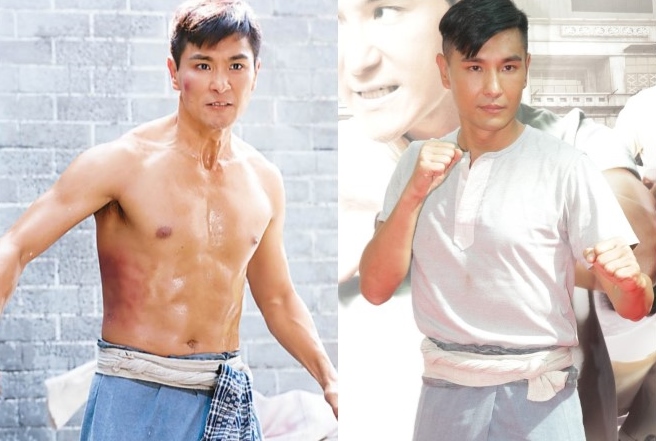 While promoting the drama, Ruco revealed that this was his most exhausting series, as there were many action scenes. Many actors were also injured while filming the martial arts action drama.

“Nancy’s and my fingers were all swollen and our toes were bruised too. Every actor worked very hard for this drama. When I was filming a fighting scene with KK Cheung, he accidentally injured the corner of my eye. Later on, I also injured his head. He tolerated the pain and went to see a doctor only after the filming was completed. Benjamin Yuen had a heat stroke while filming an action scene,” said Ruco.

Bobby Au-yeung’s House Of Spirits <一屋老友記> has good ratings since its broadcast. When asked if he was stressed about the ratings of his drama, Ruco said, “Not at all. I am happy that their drama has good ratings. It’s a good sign. We hope the viewers will like our drama too.”

A Fist Within Four Walls was accused of copying the story of a novel, Kowloon Walled City. Ruco dismissed the report and said, “Our drama is not even aired yet. We did discuss and there was no such character Tornado in this drama. The viewers can see for themselves and we will let them judge.” 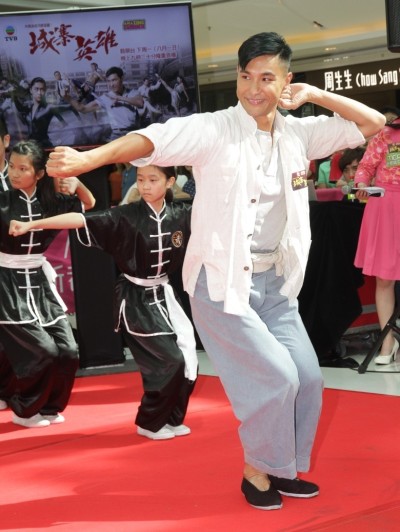 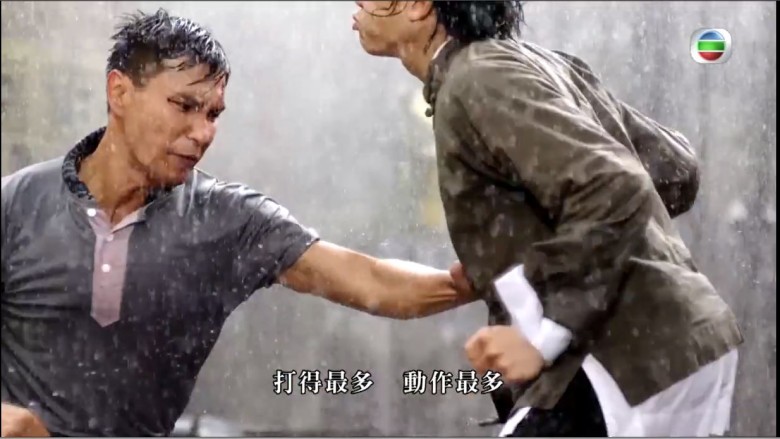