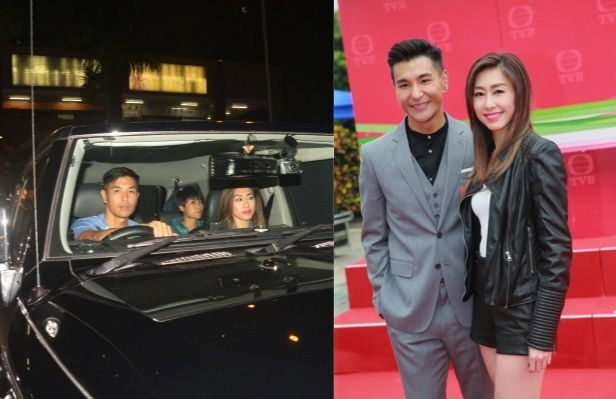 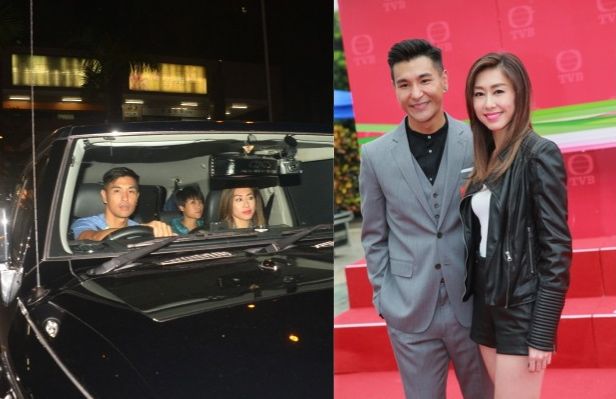 Rumours are circling that onscreen couple of A Fist Within Four Walls <城寨英雄>, Ruco Chan and Nancy Wu have been dating for a month. Recently, the rumoured couple is also collaborating in a new drama The Alliance <同盟>.

Although both Ruco and Nancy have denied their rumours, tabloids claimed that Nancy preferred to keep the new relationship low-profile for the time being as she had just broken up with her ex-boyfriend.

A few days ago, the paparazzi spotted Ruco driving Nancy home, but he did not walk her up to her house. The duo was said to be shocked when they saw the papparazzi. In fact, it was not the first time that Ruco sent Nancy home.

Last week, after the filming ended, Ruco sent Nancy and her assistant home. Instead of driving to Nancy’s home, Ruco parked his car at a secluded carpark in Sai Kung. Nancy’s assistant then got off the car to buy desserts, while Ruco and Nancy were in the car, having a talk for 30 minutes. 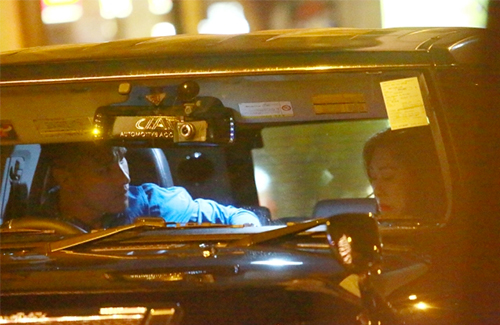 Tabloids also claimed that Ruco had refrained from smoking in front of Nancy at the filmset. After Nancy was injured while filming recently, Ruco reportedly lingered around her side constantly and was very anxious when she took on action scenes.

According to sources, Ruco was already interested in Nancy when they were filming A Fist Within Four Walls <城寨英雄> last year. At that time, Nancy was still dating her musician ex-boyfriend, Terry Chan, so Ruco did not pursue her.

After Nancy regained her single status, Ruco started to court her. Nancy initially thought that Ruco was not serious, but after she realised that he was committed, she started to commit in the new relationship too. 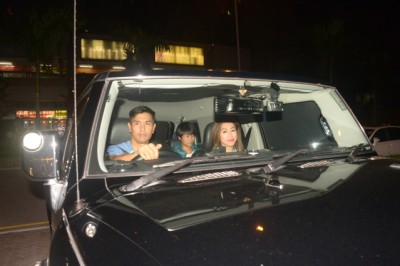 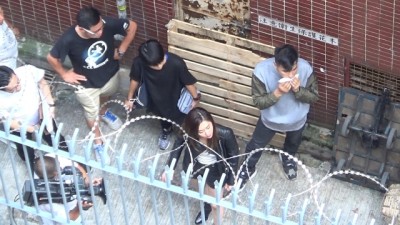