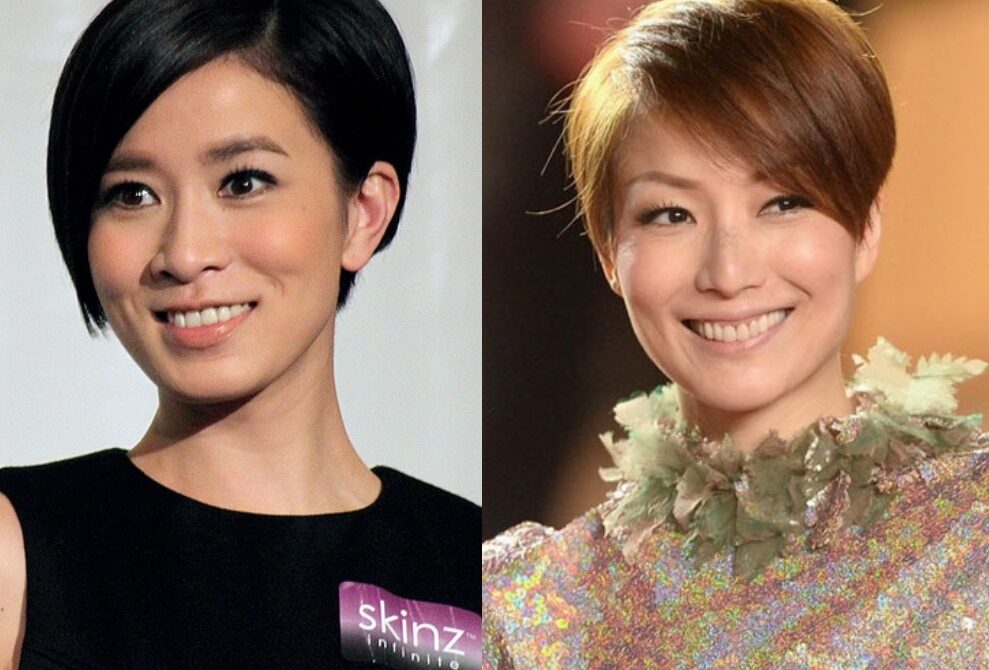 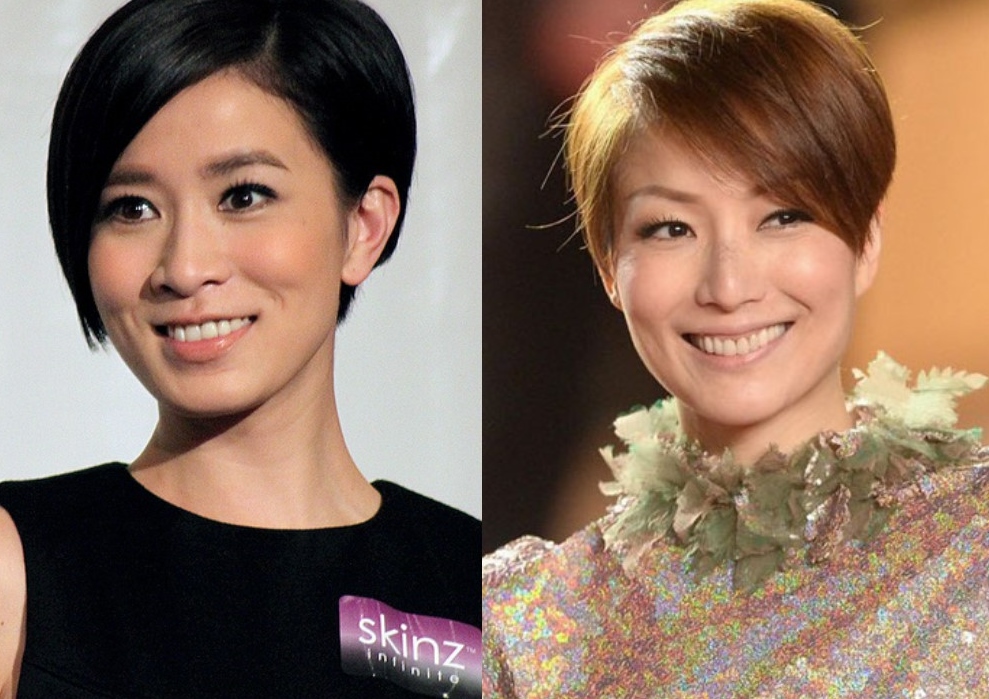 A spin-off from TVB blockbuster drama Triumph in the Skies 2 <衝上雲霄>, the movie version will see a whole new cast which includes Sammi Cheng, Charmaine Sheh and Louis Koo.

The likeable character Holiday Ho, played by Fala Chen reportedly will be replaced by Sammi Cheng. Louis Koo will pair up with Taiwanese actress, Amber Kuo and star as lovers in the film.

Charmaine Sheh will star as Chilam Cheung’s ex-girlfriend in the film.

The role initially is said to be assigned to Kate Tsui. However, as TVB has promised Charmaine a role in a movie, Kate was eventually dropped off from the Triumph in the Skies movie, and replaced by Charmaine.