Steve Wong: “There is no more Beyond!” 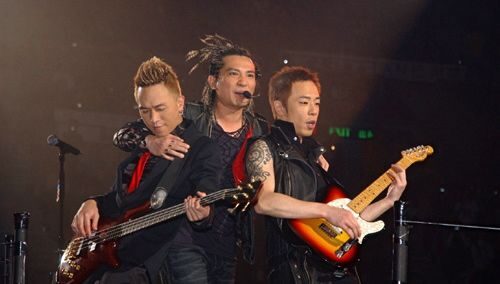 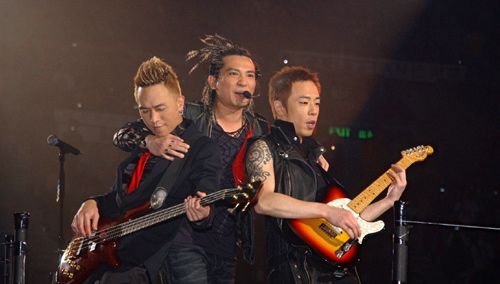 This year marks the 30th anniversary of Hong Kong rock band, Beyond. It also marks the 20th death anniversary of its lead vocalist, Wong Ka Kui who died after falling from a three-meter platform during a TV game show in Japan on 30 June 1993.

Although the other three Beyond members, Paul Wong, Steve Wong and Yip Sai Wing have pursued their own solo careers, many fans are still hoping that they would reunite to hold their anniversary concert.

Many concert organisers have also been trying to lure Beyond to perform with high remuneration – HK$80,000 per show in Hong Kong Coliseum; HK2 million per show in China; HK$1 million per show in United States, Canada, Australia, Singapore and Malaysia. It is estimated that Beyond could be pocketing HK$15 million from the 40 worldwide concerts.

Responding to fans’ wish for Beyond to reunite, Steve said, “Sorry! There is no more Beyond!”

Beyond members fell out?

Producer, Vigo Yau disclosed that he had approached the respective members to reform Beyond last year. “Paul and Steve were keen, but Sai Wing was not keen. Since they had differing views, it’s pointless to force them.”

Since Beyond lost its vocalist Ka Kui, the band members were rumoured to have fallen out with one another. Paul and Steve were said to have an estranged relationship after the latter leaked out the romance of Paul and Athena Chu.

Paul and Steve were also rumoured to be unhappy with Sai Wing for using the Beyond name to carve out his career in China. After Paul and Steve had mended their relationship, the duo held their concert in the Hong Kong Coliseum in 2009 without Sai Wing. 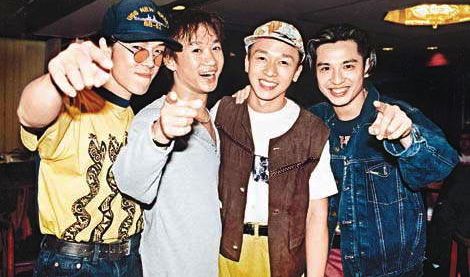 When asked why he was not keen on a Beyond reunion, Sai Wing said, “I don’t understand why everyone is questioning me. There are other Beyond members. Any member can reform the band. I am only a member and will not object to reforming the band.”

“I had my own reasons for not participating. To me, Beyond was already disbanded in 2005. I had my own dreams and I am not young anymore. Life is so unpredictable. Why can’t everyone allow me to pursue my dream in my last 30 years? Why do I have to satisfy everyone’s request?”

Sai Wing stressed that his relationship with Paul and Steve has not changed. He has wished to produce more good music and grooms the youngsters.

Although a Beyond reunion is not possible, fans can still catch the individual members at their concerts. Steve and Sai Wing will be holding their concerts in Hong Kong in June and July respectively.

On the eve of the tomb sweeping day yesterday, Kar Kui’s tomb was laid with fresh flowers and incense offerings from fans. A sentimental Sai Wing said, “It is Kar Kui’s 20th death anniversary this year. Anyone will miss him. I hope that he is happy at his paradise. I have dreamt before that he had a band there.”