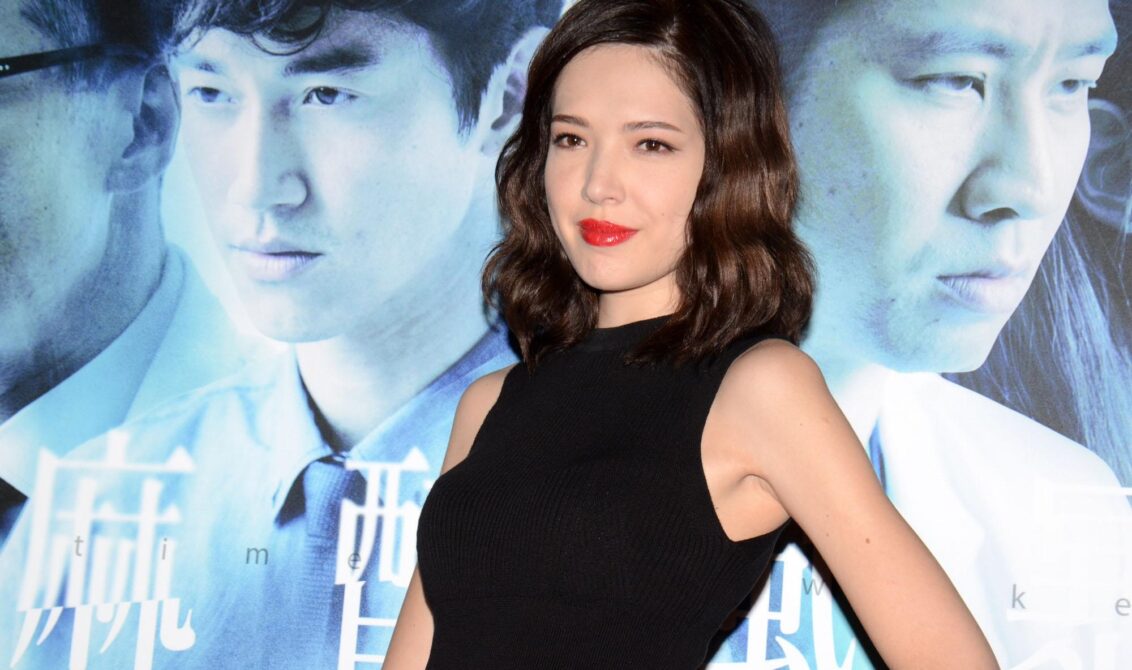 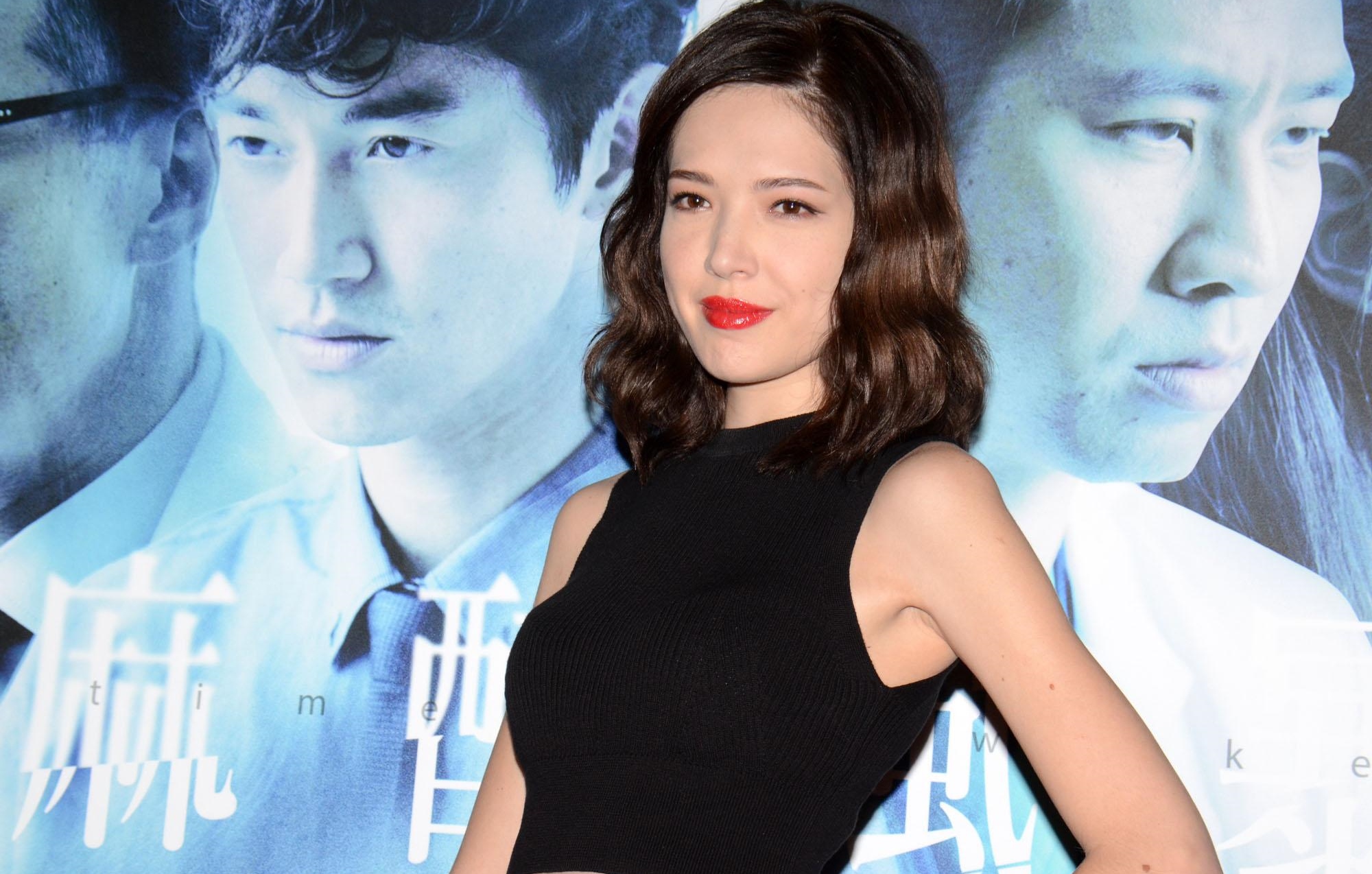 Yesterday, Tiffany Hsu promoted her latest idol drama, Wake Up <麻醉風暴> and her relationship status became the highlight of the press conference.

Tiffany and her boyfriend of 8 years, Ethan Ruan reportedly have broken up last month. Ethan is said to have been trying to salvage the relationship as he dismissed their breakup rumours by writing on his micro-blog, “Tiffany is still my woman.”

However, Tiffany confirmed that they had broken up for some time, dashing Ethan’s hopes of reconciling with her.

Asked how long she had not been in touch with Ethan, Tiffany evaded the question and said, “Whether we contact or not is not important. I feel we have to give ourselves some space to grow.”

When being probed if she and Ethan had broken up, Tiffany paused for a long while before replying, “Yes, we have broken up. We have separated for a while.”

Rumours said that Ethan had cheated on Tiffany and dated his co-star in The Unbearable Lightness of Inspector Fan <暴走神探>, Zhou Dongyu. However, Dongyu recently disclosed the identity of her boyfriend.

Tiffany refused to reveal the reason of the breakup. Holding back her tears, she said, “I don’t wish to say anything further. It’s not just to protect our past relationship, but I also want to protect both of us.”