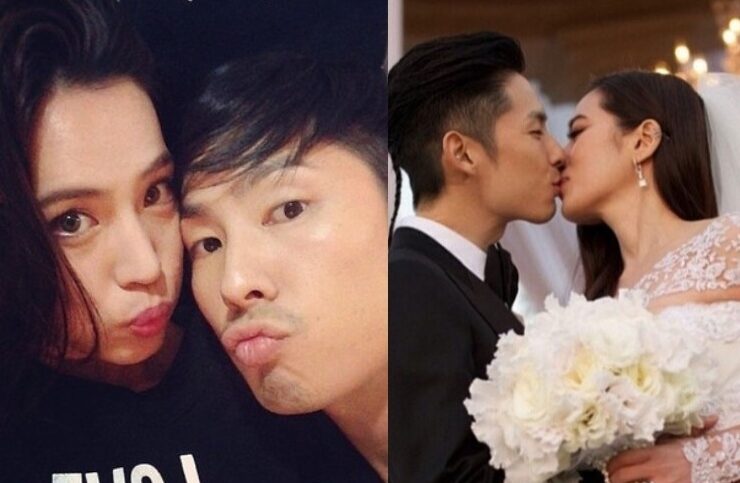 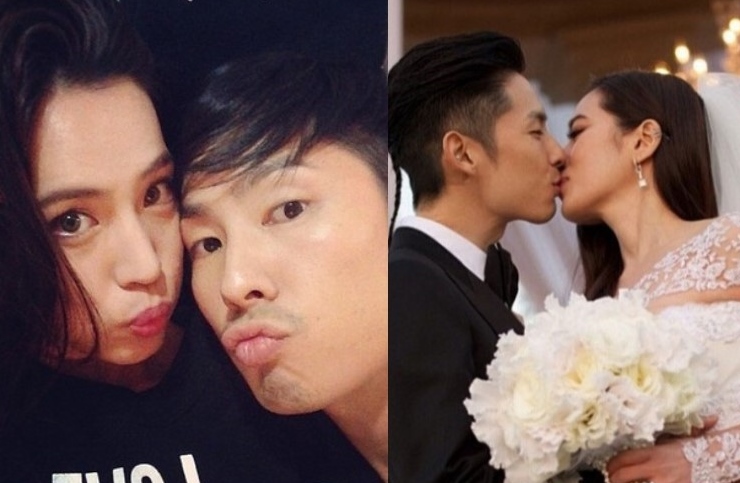 Earlier, Vanness Wu and Arissa Cheo were said to have hit a rough patch in their marriage. The couple suddenly sniped at each other on the social media and unfollowed one another as well. Arissa was also rumoured to have initiated a divorce from Vanness.

After their divorce rumours surfaced, Vanness and Arissa squashed the rumours by uploading a kissing photo on their Instagram to prove that their marriage was still well.

Recently, the couple was spotted having a gathering with their friends in a restaurant. From time to time, Vanness and Arissa were seen behaving lovey dovey.

In one moment, Arissa rested her arm on Vanness’ shoulders, and in another moment, she leaned towards her husband closely. Arissa was also caught fiddling with Vanness’ ear.

Vanness’ manager has since responded that the couple’s marriage is very stable now. When asked if they had any baby plans, the manager said, “They will let nature takes its course.” 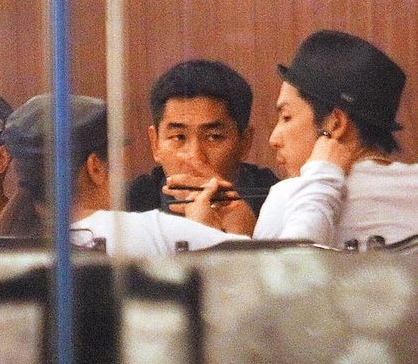