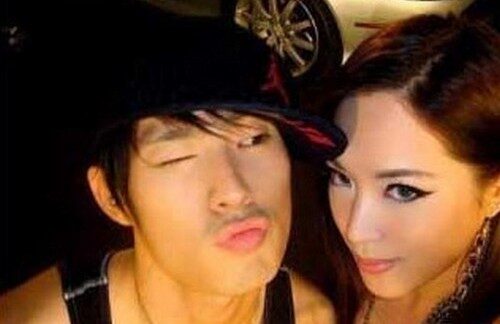 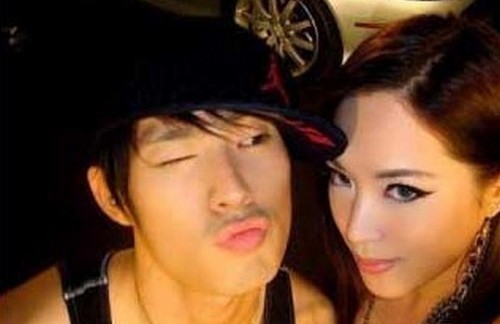 The 35-year-old actor-singer and his girlfriend have filed for a notice of marriage in Singapore on 9 August 2013. He turned 35 on 7 August, and took the opportunity to file for his marriage while celebrating his birthday with his girlfriend.

Under the Matrimonial Law of Singapore, there is a 21-day of waiting period after a couple has filed their Notice of Marriage before they can solemnize their marriage. Therefore, Vanness and Arissa can only be considered legally married earliest on Aug 30.

Universal Music has also issued a statement on the couple’s marriage. It says, “The couple hopes to share their joy with all the friends and hopes for everyone’s blessings.”

Yesterday, Vanness posted a photo of a young Vanness and Arissa sharing a heart-shaped cake on his Weibo. He wrote, “Marriage needs to be impulsive. As last week was my birthday, I decided to give a wedding for myself. It is also romantic to announce on Qixi festival.” 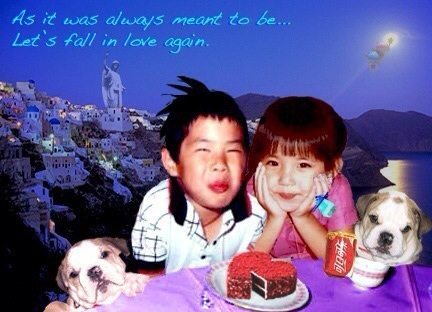 After returning to Taiwan alone last night, Vanness was mobbed by many reporters. He smiled and said, “I believe my fans will send their blessings.”

Asked if it was a shotgun marriage, Vanness said, “No way! I am a devoted Christian!”

Vanness is the first F4 member to tie the knot. The rest of the F4 members have sent in their well wishes.

Jerry Yan: “Although I was shocked, but I am so happy for him. At the Chinese new year programme, I already felt that something joyous was going to happen for him. Congratulations, my brother! Hope that he can deliver a mini Vanness soon!”

Vic Chou: “I congratulate him for completing an important event in his life. I am really happy for him. Hope that he can have a baby soon.”

Ken Chu: “Congratulations to him!”