Vivian Dawson rumoured to be cheating on Jolin Tsai 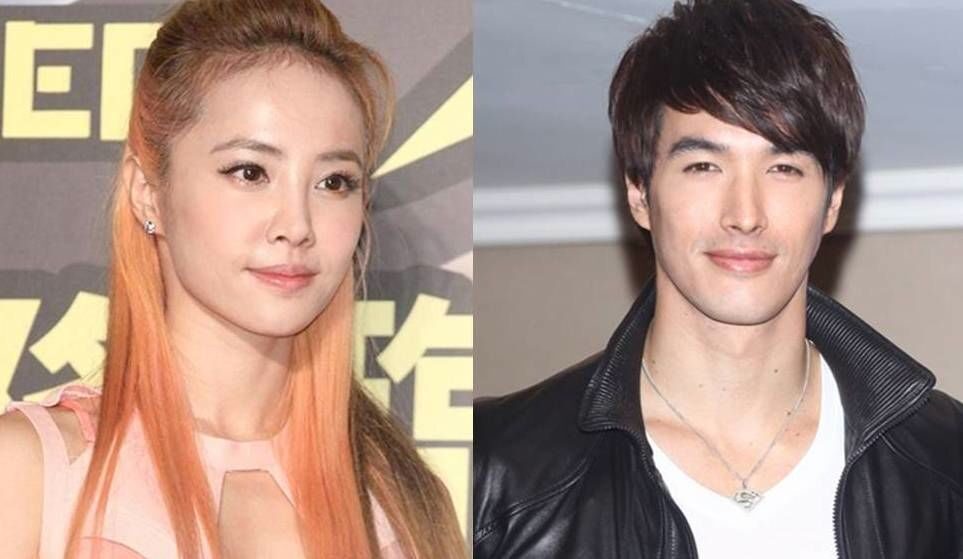 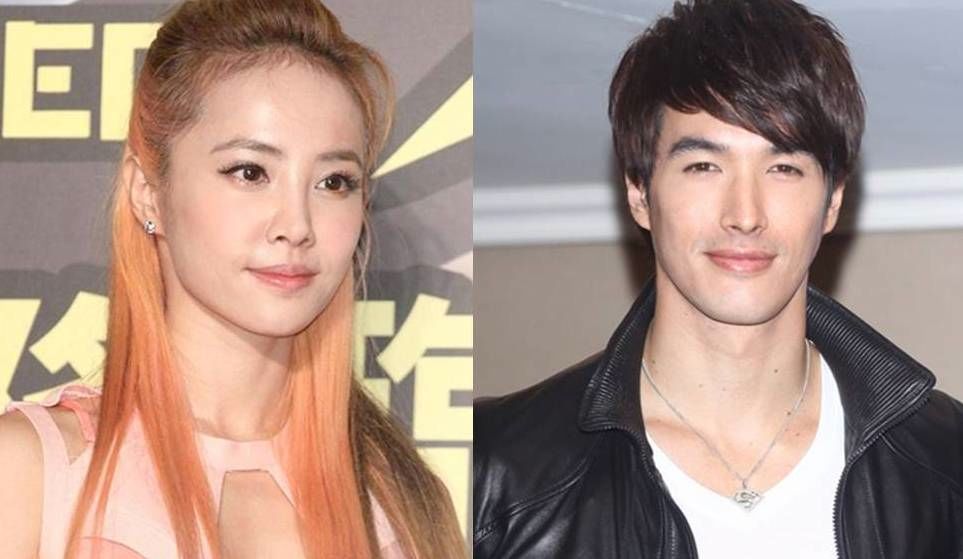 A Weibo user named “Secrets of the entertainment” disclosed that, “A female star’s boyfriend is having an affair, but this time is not with some hot babe from night club. It’s with his male director.”

Shortly after, speculations are circling that Jolin Tsai’s boyfriend, Vivian Dawson had hooked up with his Tiny Times 3 <小時代3> director, Guo Jingming.

The 30-year-old Jingming is also one of China’s best selling authors and rose to fame after his novel Tiny Times was shoot into a movie. Possessing an idol look, Jingming was widely rumoured with Tiny Times’ lead actor, Cheney Chen. They were also rumoured to travel to Tokyo together.

Jolin and Vivian’s managers have both dismissed the rumours, calling them “ridiculous and absurd.”

A spokesperson from Jingming said, “We have not heard of such thing. We are not sure the source of the  rumours and can’t comment.”