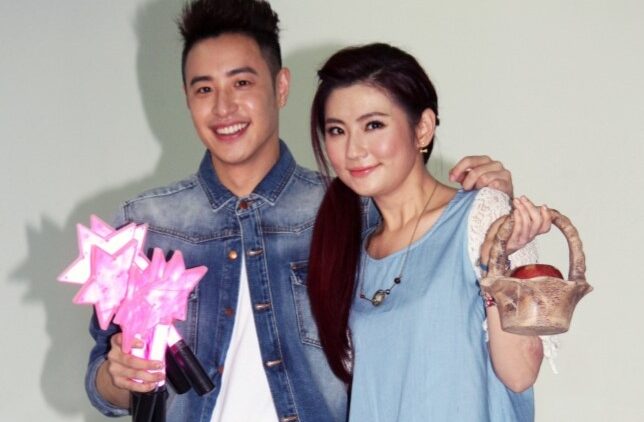 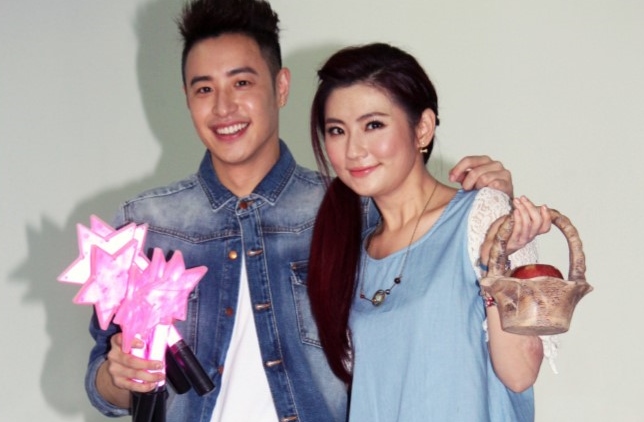 Wilber Pan will be holding his concert at The Taipei Arena on 25 October 2014. During his rehearsal yesterday, his good friend Selina Jen visited him to show her support to him.

The duo said that they had known each other for more than 10 years. Wilber even revealed that he used to have a crush on Selina and even his mother hoped that they would get together.

“I did think about it. She is such a cute girl, and we have matching characters. I was moved at that time, but we really couldn’t be together.”

Asked why he did not pursue her back then, Wilber said, “She had some rumours that time, and we did not have much time to know each other. We only saw each other at the Mahjong table.”

Selina then teased him, saying that her younger sister adored him. “She is now single!”

Recently, netizens also rallied for Wilber and Rainie Yang to be together, after a hands-holding photo of Wilber and Rainie was circulating on the web. Wilber explained that they had visited a friend’s house for a crab feast and had fun at the gathering.

When Selina asked if he and Rainie are in the midst of developing their relationship, Wilber replied humourously, “No. Have you heard of her song, Ambiguous Relationship <暧昧>?”