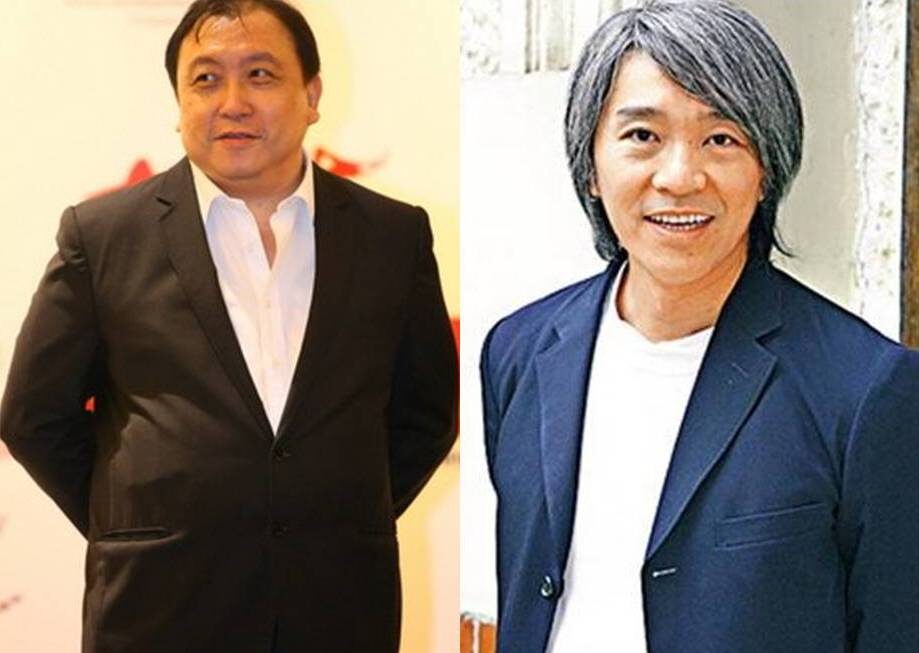 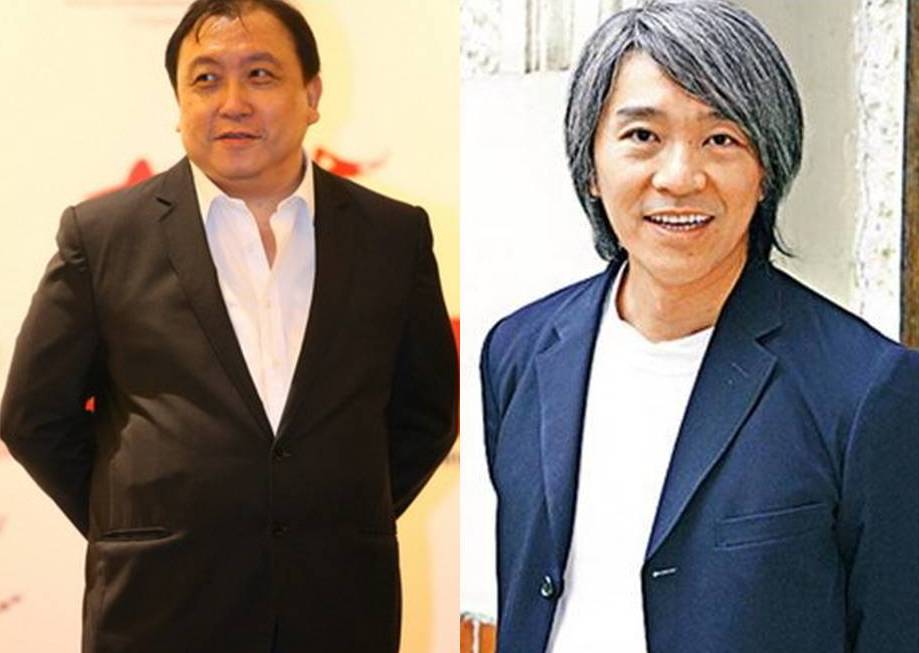 Golden partners, Wong Jing and Stephen Chow had produced numerous classic comedy films together. It seems that the old partners may not be on friendly terms anymore.

Wong Jing had previously described Stephen as a “tyrant” and “loves money more than making movies”. He further hinted that Stephen was arrogant, “He doesn’t even want to act in his own film. He makes himself look like a worldly expert. His mentality is not to be an actor. The actor status is too low for him! He doesn’t want to be involved in acting”.

Recently, the duo was promoting for their new movies and more bickering came along between the two men. While promoting for his upcoming movie A Chinese Odyssey <西遊：降魔篇>, Stephen responded to Wong Jing’s remark, “I like money but I feel that you need to produce good movies to make money. You do not just randomly shoot any movies”.

The comedy king further added, “I am not that familiar with him (Wong Jing)”.

At the publicity of his new movie, Young and Dangerous: Reloaded, Wong Jing once again blasted  his old partner, “His money is not earned through making movies. A lot of it comes from speculating in property”.

Wong Jing added, “We are really not that familiar with one another”.