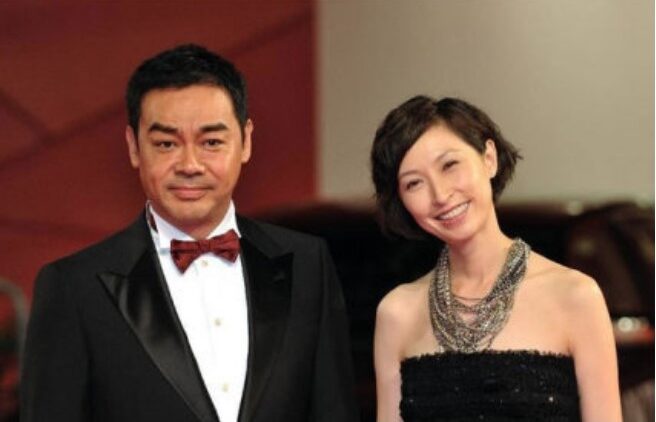 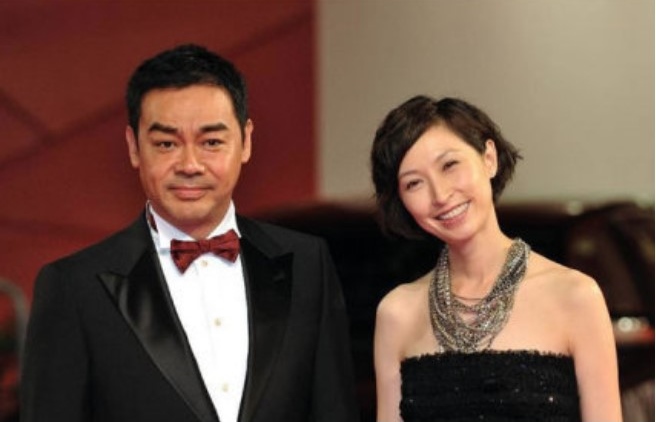 At the recent 34th annual Hong Kong Film Awards, Sean Lau’s thank you speech to his wife, Amy Kwok puzzled the audience. He said to his wife on stage, “Whenever I drive my spaceship to nowhere, you always have a way to make me return to the earth.”

Sean refused to explain his statement, but it turns out that there is a romantic story behind it.

According to Hong Kong media, Amy took her Masters in Mechanical Engineering at the University of Southern California before she joined the Ms Hong Kong beauty pageant in 1991.

She also did her student internship at NASA and it was rare for a Chinese to be selected into the internship programme.

During her holidays, she returned to Hong Kong and joined the beauty pageant. Unexpectedly, Amy won the pageant, filmed her first drama The Greed of Man <大時代> and that was how she got to meet Sean.

A source said, “Amy was ecstatically happy when she joined NASA. There were only a few female Chinese engineers selected for the programme. Amy trained for 6 months at that time, and in another half a year, she would be a qualified engineer. After Amy joined the Ms Hong Kong pageant and started dating Sean, she changed her mind and chose not to return to United States.”