Sean Lau was once driven out of house by wife; “No choice. She is not afraid of me.” 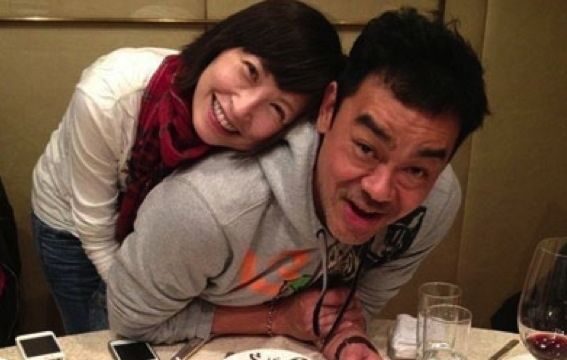 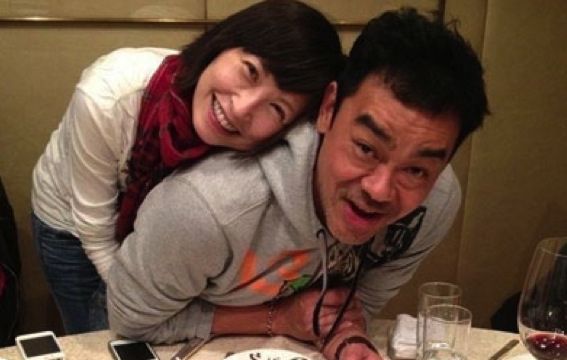 Sean Lau and Amy Kwok are known to be loving couple in the entertainment industry.

At the recent 34th annual Hong Kong Film Awards, Sean moved the audience when he thanked his wife on stage. He said, “Whenever I drive my spaceship to nowhere, you always have a way to make me return to the earth.”

“There is no prince charming in this world”

Sean and Amy married in 1998. After marriage, Amy gave up her glorious acting career and places family as her priority. Amy has revealed in an interview before that Sean had a short temper.

“When we were first dating, I couldn’t understand why he was always flaring up and I thought that I had done something wrong. Now that I know, I let him be since he has a strong personality. There is no prince charming in this world. Everything has to give in and managed,” said Amy.

“No choice. She is not afraid of me”

Sean has also disclosed before that his wife called the shots at home. There was once he angered Amy so much that she drove him out of the house. Sean had no choice but to stay overnight at a friend’s place. Sean also said that whenever they had a quarrel, he is always the one to throw in the towel.

“No choice. She is not afraid of me. Facing her, I can only surrender.” 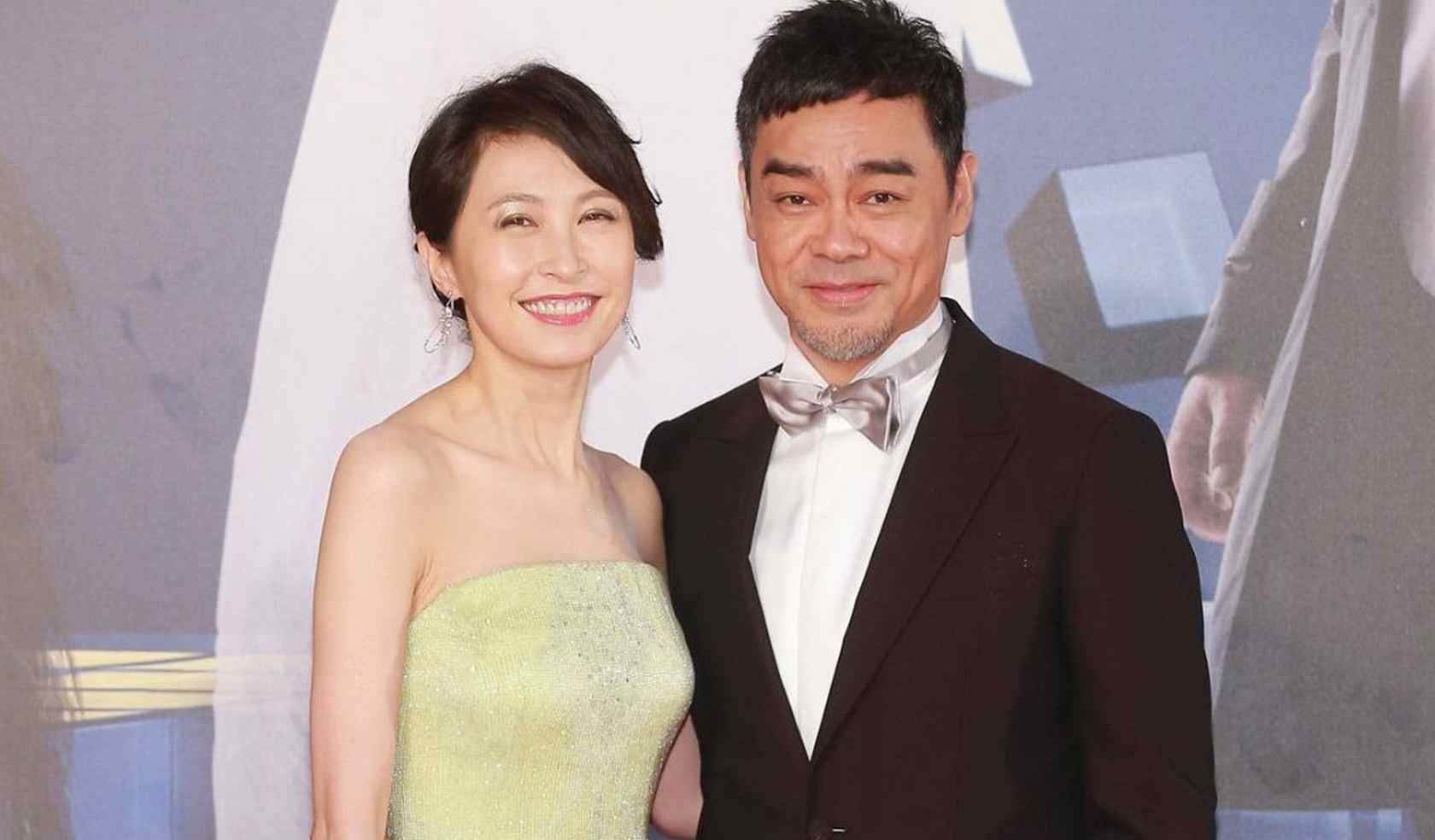 Have mutual consensus not to have children

Sean and Amy have been married for 17 years. Even till now, the couple does not have intention to have any children, and enjoys their private time together.

Amy said, “He [referring to Sean] wants to have a lot of freedom. Many things have to be sacrificed if we have children. When a woman reaches a certain stage, she will think about it [having children], but everyone has to compromise. If I only want and he is not keen, it’s no use. We ended up following his intention.”

Sean also said, “We don’t intend to have any children. We cherish our time together.”

Amy is also the one managing the finances at home. The couple has accumulated their wealth  by investing in properties. They are said to have profited HK$18 million from property investment!