Both Gaga and Bao’er cheated on each other? 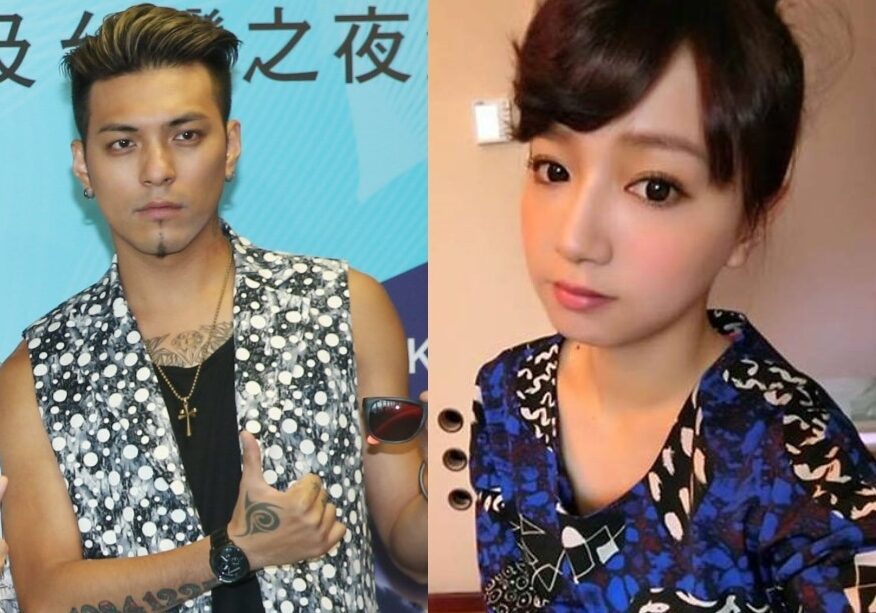 Relationship of Magic Power Gaga and Popu Lady singer Bao’er surfaced after the pair was caught kissing on street. Gaga was also fired from the band after he was photographed lifting Bao’er’s shirt in public.

After the scandal surfaced, Bao’er responded that they were not dating yet, and Gaga was still single. However, a woman Ms Wang who claimed to be Gaga’s girlfriend said that he had cheated on her with Bao’er.

Taiwanese tabloids recently also revealed that Bao’er was a player too. She was said to have dated Dylan Kuo previously.

Last October, she was also seen dating a man with a BMW car. Tabloids also shockingly revealed that Bao’er had secretly met up with Kpop star, Big Bang Seungri at a hotel when he visited Taiwan in December. Within three months, Bao’er was said to be dating 3 men.

Meanwhile, reports also said that Gaga was fired not because of his indecent act with Bao’er, but because he had lied to his recording label on his relationship with his girlfriend, Ms Wang.

Ms Wang was the culprit who circulated the skirt-lifting video of Gaga and Amber An last year. Gaga then assured his agency that he had broken up with her, and his agency proceeded to take legal action against her. When the agency learnt that they did not break up, they were furious with Gaga’s lies and decided to fire him from the band.