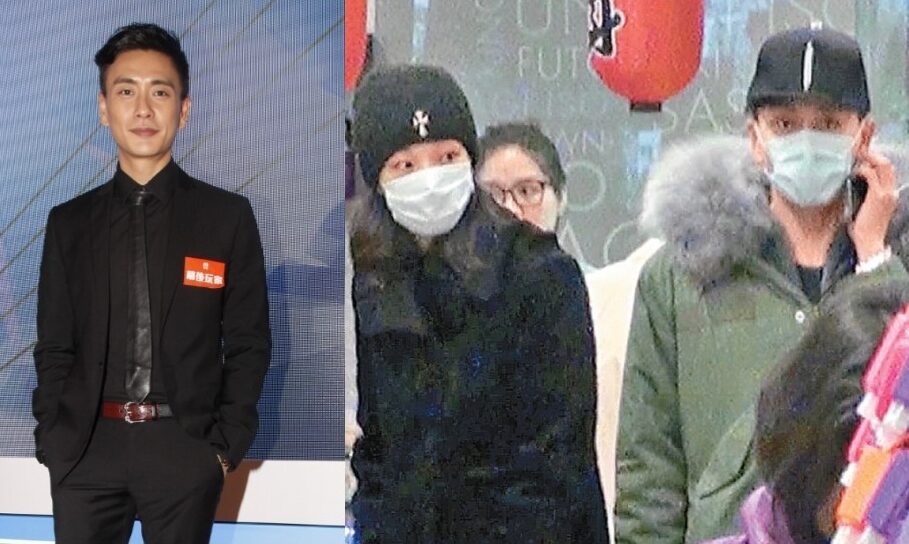 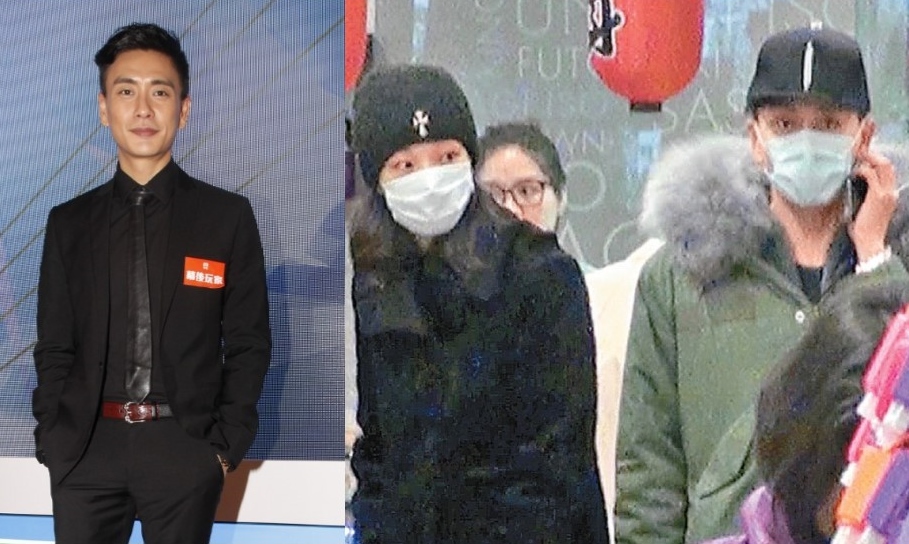 Recently, TVB actor Bosco Wong was spotted on a date with Japanese model, Jun who had collaborated with him in an advertisement.

Shortly after, an eagle-eyed netizen revealed that on the third day of the lunar new year, Bosco was spotted shopping at a supermarket with a woman and a helper. The netizen described Bosco’s female companion looking like a “mainland woman”. The netizen also requested Bosco, who was then wearing a mask for a photo, but he rejected.

When asked on the identity of his female companion, Bosco said, “That is Jun!”

Bosco said that Jun was not familiar with the Hong Kong entertainment industry and hoped that the reporters would not scare her.

Asked if there was any room for development, Bosco said, “We are using English to communicate. Japanese girls are very polite. The feeling is okay!”

Bosco also said that he would want to learn Japanese to interact with Jun better. 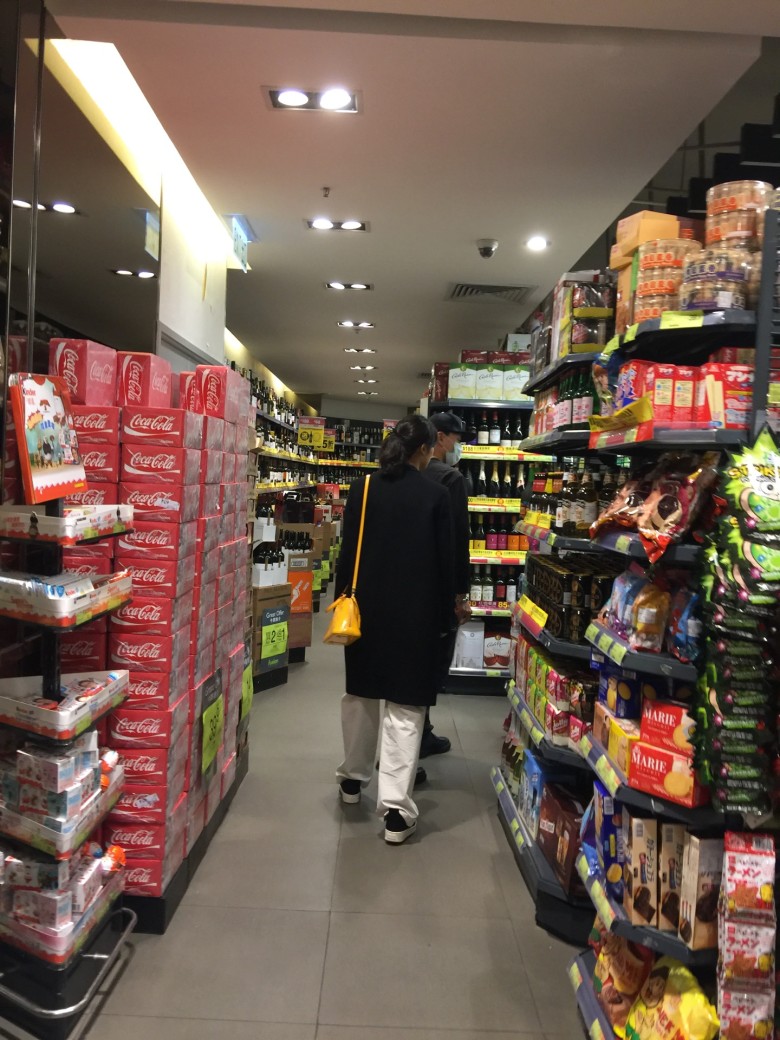 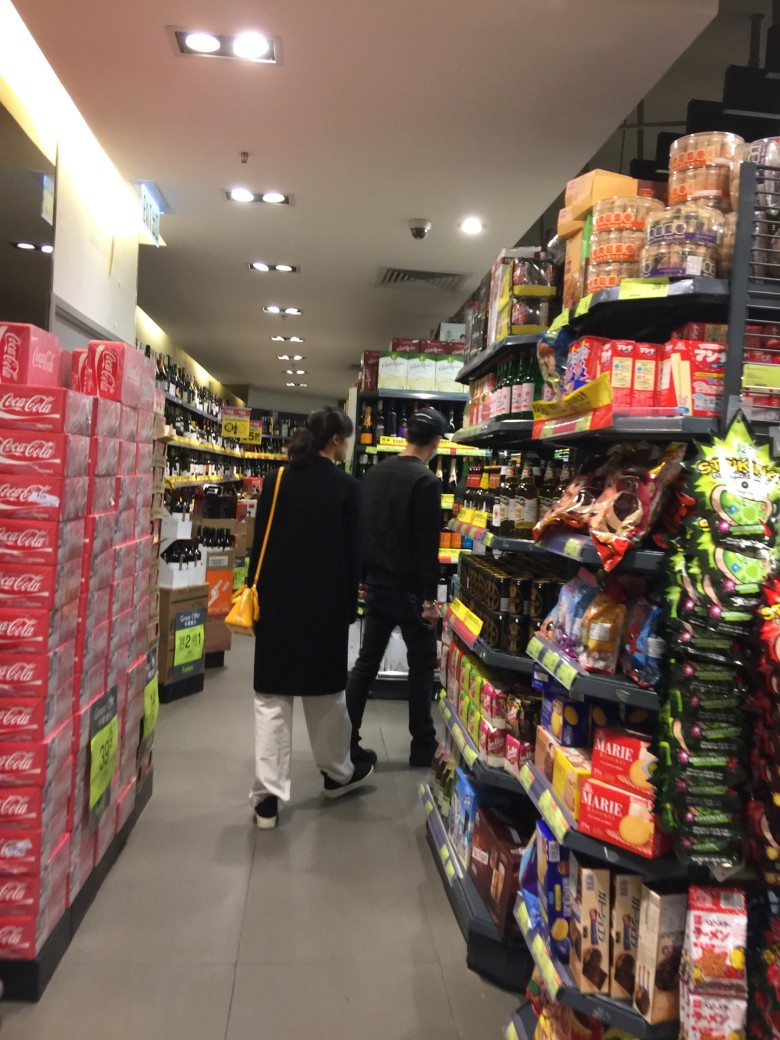