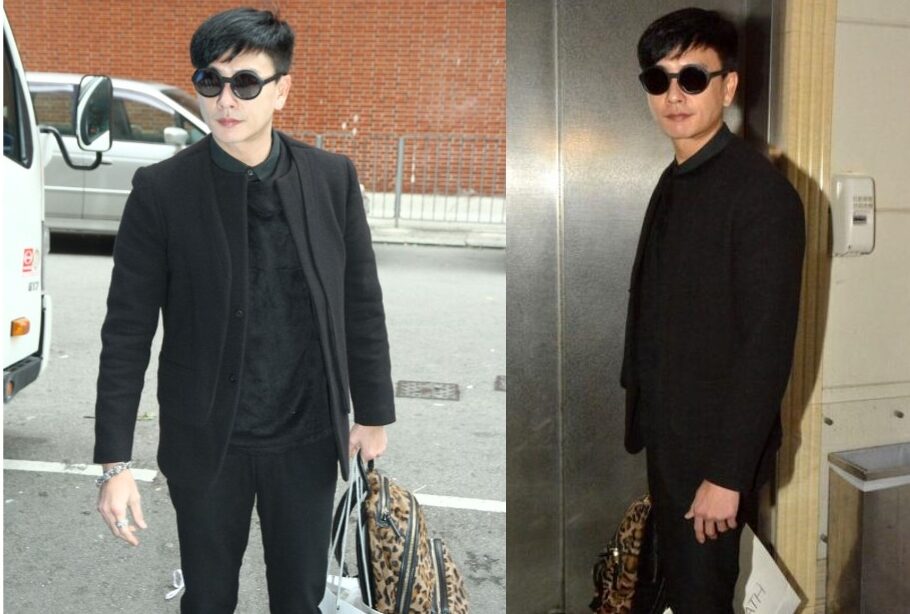 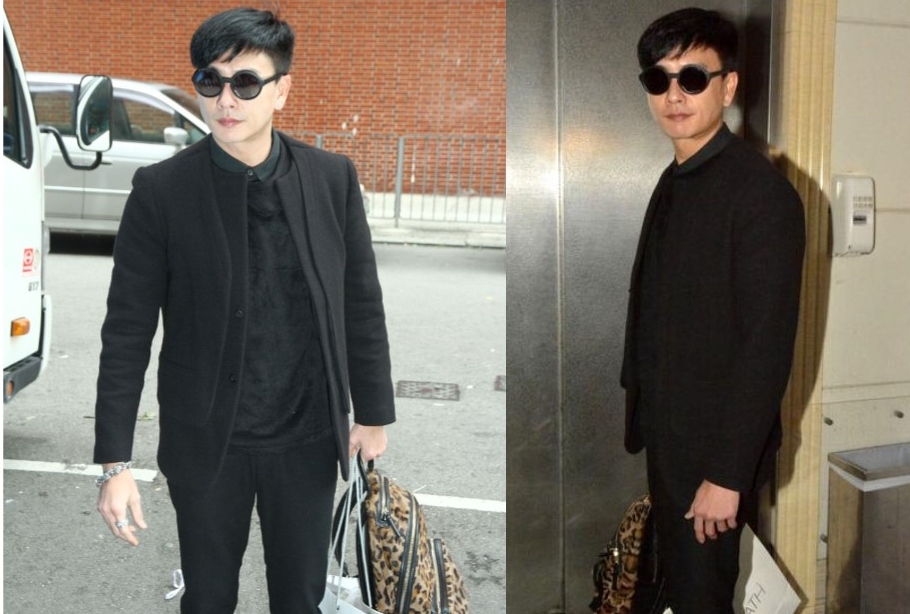 Bosco Wong’s father passed away from cancer earlier. Today, the family held a funeral at the Universal Funeral Parlour in Hung Hom.

Bosco appeared at the funeral at about 3 pm this afternoon. Wearing an all black outfit, Bosco looked tired and gloomy.

Bosco said that he had slowly picked himself up, as his friends had been calling him out for meals. He shared that the funeral would be conducted according to the Buddhist ritual, and the cremation will take place tomorrow.

Asked what would happen to his father’s florist business, Bosco said, “He retired for some time. It doesn’t matter.”

Bosco also said that his father’s wish was for the family to be healthy. After discussing with his family, they will donate the condolence money to help the cancer patients.

Bosco will take a break after the funeral ends, and he will start filming a series in January.