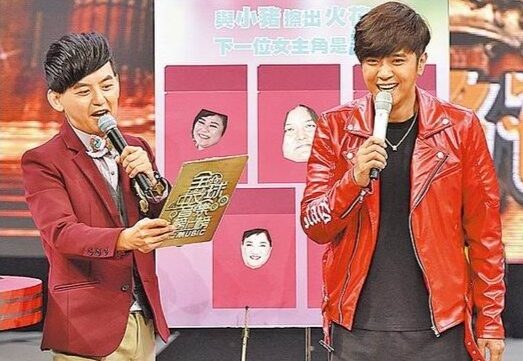 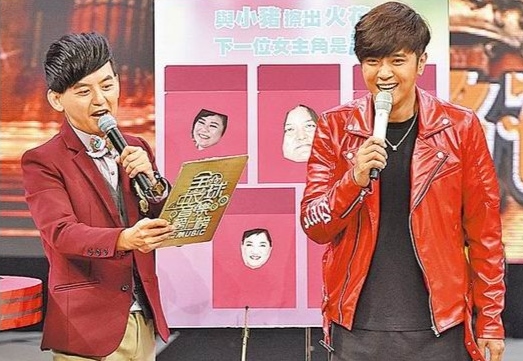 Show Luo and Mickey Huang were once rumoured to be love rivals.

In 2006, Show was rumoured to be dating Selina Jen. The couple reportedly broke up after Show angrily found out that Mickey and Selina had travelled to Japan together and shopped at a pet shop.

At the recording yesterday, Show and Mickey did not have any enmity, and it seems that they have let go of their rivalry.

When asked if they had patched back their friendship, Mickey said, “There is nothing between us. Last year, I interviewed him at the countdown concert in Taoyuan. It was all in the past. At one stage, there was mutual hostility or being calculative with one another, but we have all moved to another stage. We will cherish our fate now.”

During the recording, Show was asked by Mickey, “Woman and brother, which will you choose?” Show said, “Brotherhood.”

Earlier, Show and Alien Huang’s friendship was also said to have turned soured. Alien celebrated his 32nd birthday at the 100% Entertainment programme <娛樂百分百> a few days ago, and Show delivered a FENDI bag which cost NT$47,000.

Although Show did not turn up at the birthday celebration, Alien was still moved by Show’s gift. It looks like the old friends will be reconciled soon. 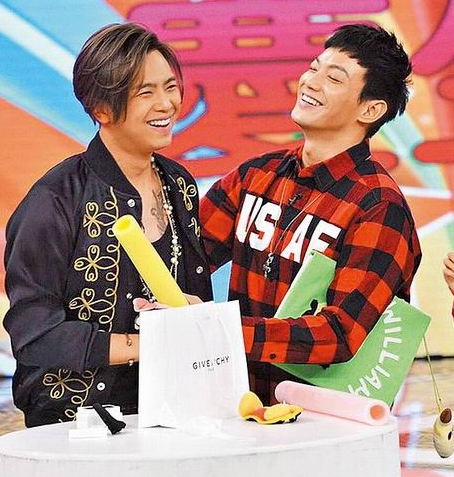