Show Luo fell out with Alien Huang because Alien said his fans were “shallow”? 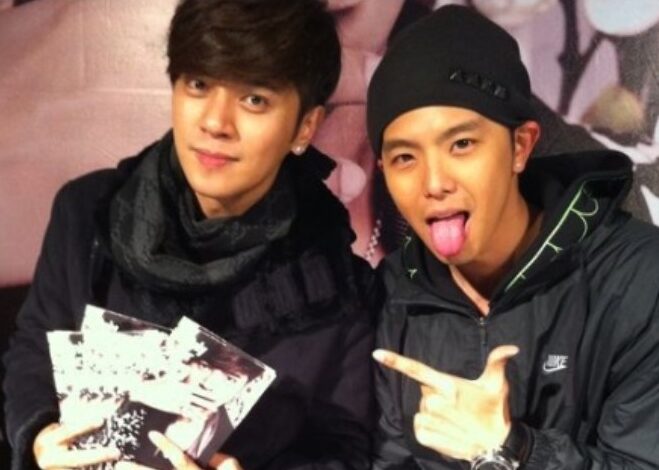 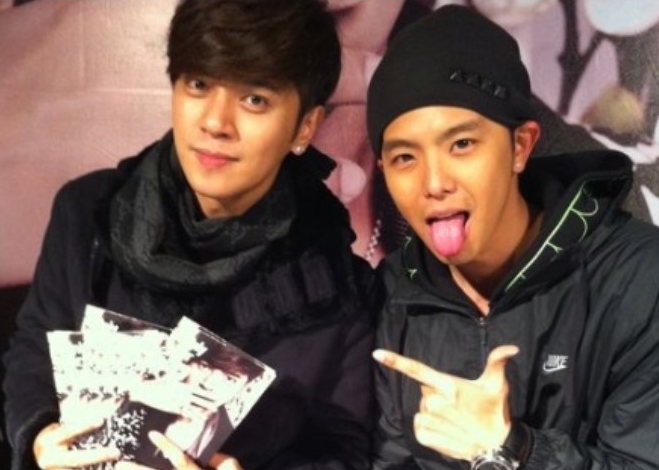 Alien Huang recently revealed that his friendship with Show Luo had turned distant 5 years ago, and he did not even know why.

A source close to Show revealed that he was angry with Alien after the latter had criticised his fans. The incident happened in 2007, when the duo was filming 100% Entertainment <娛樂百分百>.

Alien and a friend, Xiao Fang were in a toilet at that time, and Xiao Fang said, “Show really has many fans!”

Alien then replied, “But his fans are all very shallow.”

When they were discussing on Show, they did not know that he was in the toilet at that time. Show was angry and upset after hearing that his good buddy made such remarks on his fans.

During the recording, Show confronted Alien directly during the programme, “What did you say about the girls who like me?”

Alien was very embarrassed and insisted that Xiao Fang were the one saying it. Show then asked him, “What did you reply him?”

Alien was shocked and said, “I was only joking.” Show immediately rebutted him, “You said ‘Shallow’!”

Show added, “I was crying inside the toilet. I support you so much, and when I went toilet, I heard of such thing.”

Alien clarified and said, “Considering my friendship with you, do you think I will do such thing to you?”

Responding on the rumours, Alien’s recording label said that their interaction on the show then was just to increase the entertainment level, and this was their hosting style.

Show’s manager said, “Show’s fans also respect his brothers. It just happened to be the publicity period for their albums. Please focus on their works instead.”