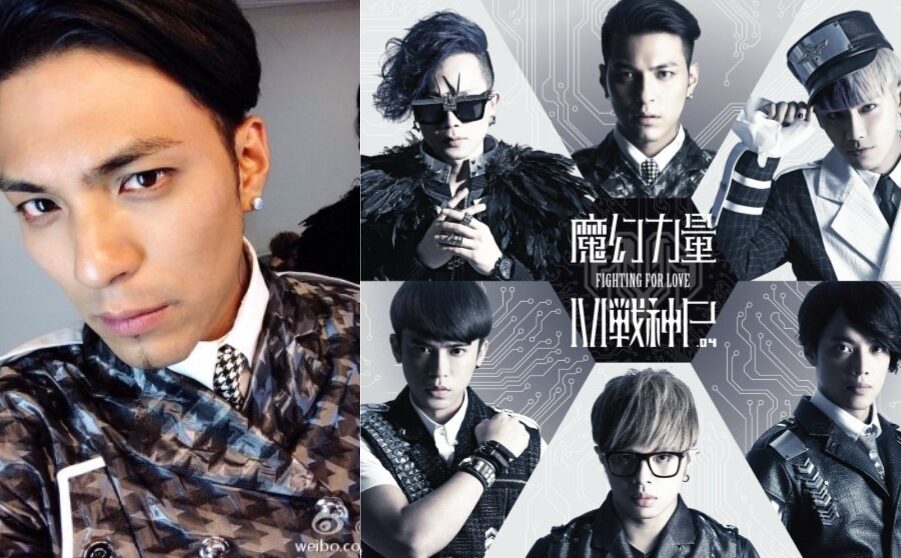 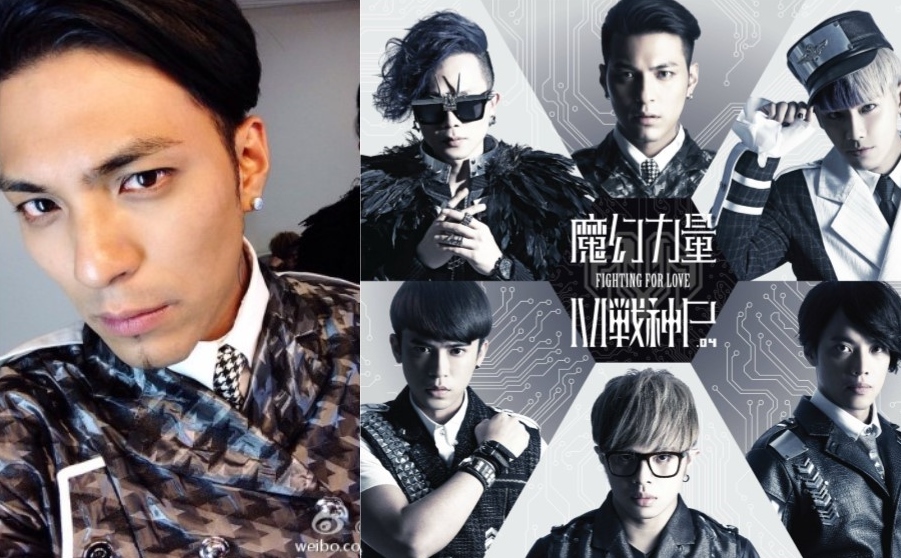 Magic Power vocalist, Gaga was fired from the band after being photographed lifting Popu Lady singer, Bao’er’s shirt on street. B’in Music released a statement last week that Gaga would officially withdraw from the band after their last contracted show on Jan 31.

Many fans have since signed a petition and hoped that the record label would give Gaga another chance. The petition reads, “Because of his private life, Gaga is terminated by the record label. Besides enforcing disciplinary action, we hope that the company will not forget the contributions made by Gaga on the music and stage. Hence, we made this petition to plead B’in Music to give Gaga another chance. Please give the fans a complete Magic Power .”

The petition was signed by more than 1300 fans within 24 hours. However, despite fans’ plea, B’in Music will still go ahead with their decision to fire Gaga.

B’in Music released an official statement in respond to the fans’ petition, “We are more sad and reluctant than anyone else to make this decision. However, the world is very big and life is short. Everyone needs to learn how to grow up, and move forward. Besides cherishing the performances before January 31, and making good music, we also need to learn how to be a better person. Nobody knows what the future will be like, and nobody can decide anyone’s future. Thank you fans for giving Magic Power the strength. We will work hard together with the future Magic Power.” 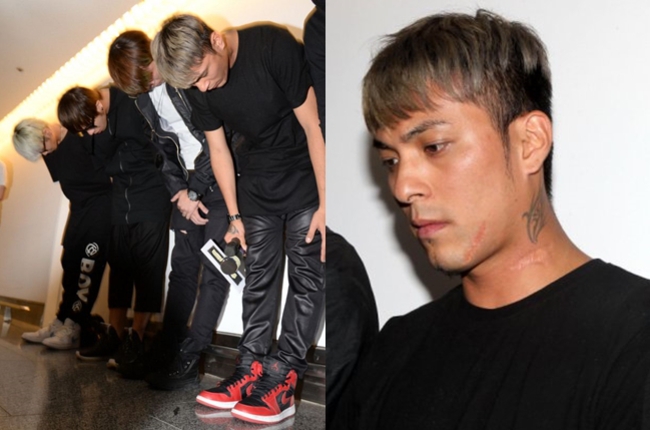 Magic Power made their debut in 2009. Last year, Gaga was banned for 6 months after a video of him lifting up the skirt of Amber An surfaced. His band members also apologised together with him.

Barely a month, Gaga did not learn his lesson, and destroyed his own career, after being caught kissing with Bao’er and lifting her shirt in the public.